Probably the most interesting thing about this situation is that the Tweeter in question is in paid employment.  Paid employment by anyone, to do anything.

He so obviously hasn’t reached the age of moral ratiocination.

But Adam Kotsko is a college professor of humanities in Chicago.  (OK, so it’s the humanities.)

Apparently, courses in history were not part of Kotsko’s professional education.  If they had been, he would know that virtually all cultures have had slavery.  It is indisputable that all the cultures from which the world’s currently modernized peoples are descended had slavery as a feature.  That includes the peoples of Africa and the pre-Columbian Americas, as well as Asia, Europe, and the Middle East.  Black Africans owned slaves, in Africa.  Like everyone else, they made slaves by raiding and enslaving their neighbors.  Africa is a continent on which Africans still own African slaves today.

It’s tempting to dismiss Kotsko as just an idiot.  This guy did.

There’s been other blowback; see the Western Journalism link if you care to indulge. 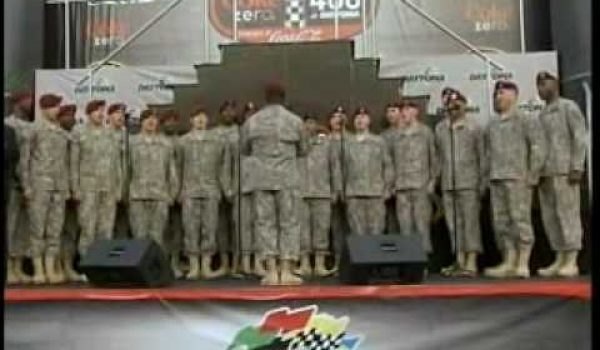