The June 30 deadline for the Iranian nuclear negotiations is fast approaching, and U.S. officials are beginning to contemplate coercive alternatives in the event that discussion falls through the cracks, including use of the U.S.’s biggest non-nuclear bomb.

Iran’s supreme leader, Ayatollah Ali Khamenei, continues to ask for conditions that President Barack Obama and Secretary of State John Kerry have refused to accept, effectively repeating a dispute that kicked off in early April.

“The lifting of sanctions must not be contingent on the implementation of Iran’s undertakings,” Khamenei said recently, according to a PressTV translation. “They should not say that you (Iran) should fulfill your commitments and the [International Atomic Energy] Agency (IAEA) should then verify it in order for the sanctions to be lifted. We do not accept this issue at all.”

The conditions pressed by the Iranians include the complete removal of all sanctions before Iran agrees to ease its nuclear weapons program, Politico reports.

In case negotiations don’t work, the U.S. has an ace up its sleeve: the B-2 stealth bomber, which can carry a 15-ton payload capable of diving up to 200 feet into the ground before detonating. This bomb, produced by Boeing, is called the “Massive Ordnance Penetrator” (MOP).

The B-2 has conducted several test missions this year in possible preparation at the Sands Missile Range in New Mexico. Can the MOP take out Fordow, Iran’s most protected nuclear facility located deep inside a mountain?

“Yes. That’s what it was designed to do,” Defense Secretary Ash Carter said, responding to a question from CNN.

Not everyone shares Carter’s optimism about the bomb’s capabilities. Anthony Cordesman, a military analyst at the Center for Strategic and International Studies, is skeptical, saying it’s hard to know how vulnerable an underground site may be.

Some outside observers are still hopeful at the prospects of negotiation. Although the Iranian parliament strongly backs Khamenei’s demands, the supreme leader hinted that he could be persuaded to adopt a less staunch position.

“Every Iranian official,” Khamenei said, “while stressing the red lines, is after a sound agreement – namely a fair deal in accordance with Iran’s interests.”

Earlier this week, former advisors on Iran in the Obama administration wrote a letter to the White House asking Obama not to soften his position. 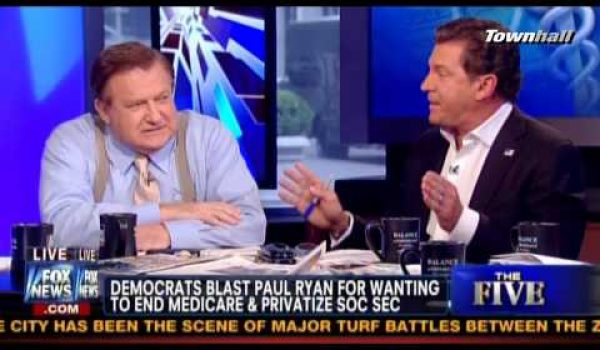