Richard Matt, one of the two fugitive convicts who escaped from Clinton Correctional Facility in Dannemora, N.Y., is dead. The Associated Press confirms that Matt was shot and killed by police near Malone, N.Y. Matt’s counterpart, David Sweat, is still on the run. Matt was 48.

Matt and Sweat used power tools to saw through a steel cell wall and several steel steam pipes, bashed a hole through a 2-foot-thick brick wall, squirmed through pipes and escaped early June 6 from Clinton Correctional Facility in Dannemora, near the Canadian border.

Sweat was serving a sentence of life without parole in the killing of a sheriff’s deputy in Broome County in 2002. Matt was serving 25 years to life for the killing and dismembering of his former boss.

A civilian worker at the prison has been charged with helping the killers flee by giving them hacksaw blades, chisels and other tools.

The escape was the first ever from the maximum-security portion. In July 2003, two convicted murderers used tools from a carpentry shop at Elmira Correctional Facility to dig a hole in the roof of their cell and a rope of bedsheets to go over the wall. They were captured within three days. 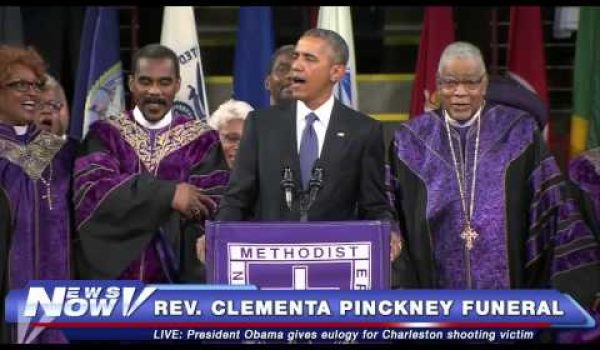