In the wake of the tragic and senseless killing of nine people in Charleston, South Carolina last week, evidence continues to emerge that mass murderer Dylann Roof exhibited obvious warning signs that were ignored by people who knew him.

Roof’s roommate said last week that the young man had been “planning something like that for six months” and that Roof said he “wanted to start a civil war.”

Roof’s Facebook picture pretty much screams “psychopath,” with him staring menacingly at the camera wearing a jacket adorned with the apartheid-era flag of South Africa. He also changed his middle name to “Storm,” a clear reference to white supremacists and skinheads.

Roof’s highly troubling behavior had even drawn attention from authorities, according to the Wall Street Journal:

On Feb. 28, he was arrested for drug possession at a Columbia mall, where the report said he was wearing all black and rattling employees at two stores with unusual questions about staffing and operating hours….

[An employee at a shop at the mall] said he wasn’t interested in merchandise but asked sales associates about the mall hours and how many people were in the mall when it closed. “It was a bunch of strange things you would not expect,” she said. “It did make us uncomfortable.”

A few days later, a security guard dropped off a flier with the mall’s tenants displaying Mr. Roof’s picture, she said. They were to be on alert and call security if they saw him in the mall again.

Please tell me — how does someone like that slip through the cracks?

If nothing else, this senseless tragedy should remind all Americans how important it is to remain vigilant and to report anything suspicious to the proper authorities. 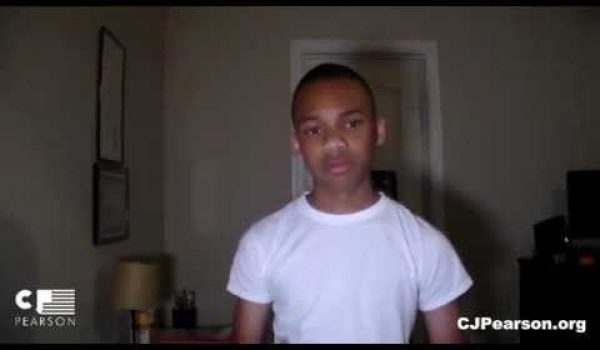