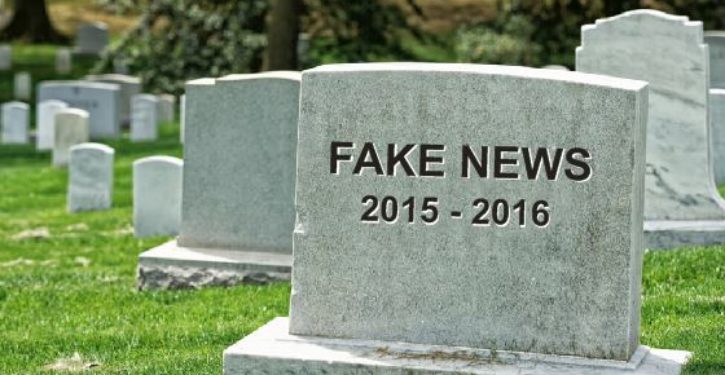 “The only things that are certain in life,” Benjamin Franklin quipped, “are death and taxes.” A story out of Malvern, England, suggests that even death comes with its share of uncertainties.

That is the sad lesson learned by Jo Corbett-Weeks, a single mother, who saved up $4,580 to buy a special headstone for her little son, Max, who had died at age 4.

“It would have been Max’s seventh birthday,” Corbett-Week told the BBC, emphasizing that “this was like a birthday present to him from me. I chose a star-shaped stone because I wanted something suitable for Max — something personal.”

The headstone, shown below, went up on Max’s grave on the third anniversary of his death. Three days later it was gone, removed by the “council chiefs” at Great Malvern Cemetery, who had received complaints. It seems that the stone was a violation of decorum in the adult section of the cemetery, where Corbett-Weeks had arranged for Max to be buried three years earlier so he could “be close to other family members.”

To add insult to injury, Corbett-Weeks was never informed of the decision to remove the stone. “I was totally unaware this was going on,” she explained, adding:

The council did not contact me and it was the stonemason who told me he’d been ordered to remove it. I feel upset, distressed and angry. We have been through so much as a family. I could understand if the grave was uncared for or unsightly, but it isn’t.

Corbett-Weeks is now fighting to get the monument restored. A spokesman for the council in the meantime had a statement for the BBC:

We have a conformity of shapes in our lawn cemetery. We were contacted by people who objected to the shape. The longer it stayed up, the harder the process would have been.

It was a very difficult decision to remove it but one we had to make straight away.

The spokesman went on to note that the council has “great sympathy” for Corbett-Weeks’s loss.

Yeah, you can tell.

What a workable Middle East strategy would look like if America had one
Next Post
Cartoon of the Day: The park is open