Iowa’s Supreme Court struck a blow to temperance workers everywhere Friday when it threw out a woman’s public intoxication conviction on the grounds that one’s front porch is not a public area.

The case began in 2013, when Patience Paye called the police over a fight with her boyfriend and met them on her porch, only to be arrested herself after blowing a 0.267 blood alcohol concentration, triple the legal driving limit. She was convicted of public intoxication, but sued, claiming she never left her front porch and it should not qualify as a public space.

Iowa’s high court agreed, declaring a porch is only a public space if the owner of a house has invited the general public to be there.

The decision might seem simple, but it was actually a complicated legal question. Several years ago, the same high court ruled that the common hallways of an apartment building, even if indoors, were still public spaces, since every resident of the building had to pass through them. Additionally, the justices noted that just about any member of the public, including salespeople and other strangers, could walk onto the porch in order to knock on the door, since no signs prohibited such activity.

But classifying the family porch as a public area would create “absurd results,” the justices said.

“It would be a crime to sit there calmly on a breezy summer day and sip a mojito, celebrate a professional achievement with a mixed drink of choice, or even baste meat on the grill with a bourbon-infused barbecue sauce,” the ruling says. “We do not think the legislature intended Iowa law to be so heavy-handed.”

The justices also said a broad interpretation of the law could even encourage the arrest of those who were otherwise acting responsibly about their drinking.

“Holding the front steps of a single-family home are always a public place would mean any intoxicated person who responsibly secures a ride home from a sober designated driver could be arrested for and convicted of public intoxication because they traversed the stairs of their single-family house while intoxicated,” they said. “Iowans should not suffer a criminal penalty for taking … responsible action.”

In newest campaign launch, Hillary finally IDs two of her accomplishments as secretary of state
Next Post
Video: Are you smarter than a 6-year-old? Take this test to find out 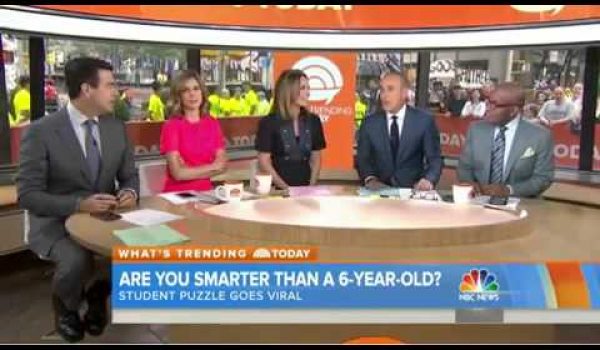