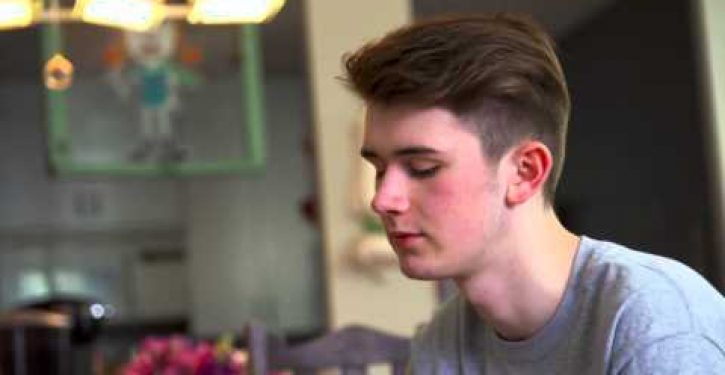 Even if we accept the data compiled by the Williams Institute of the University of California Law School, viewed by liberals as the bible on LGBT trends, an estimated 0.3% of adults in the U.S. self-identify as transgender. Translated into cardinal numbers, that means there are some 957,000 adults — or approximately the number of people living in the state of Montana — who believe they were born into the wrong body.

That would hardly seem to constitute a big enough audience share to warrant a television network’s serious consideration, even for a summer replacement. But when you factor in the left’s current obsession with the T in LGBT, it will come as no surprise that both The Learning Channel and ABC are producing shows that present families coping with the stresses (and presumably rewards) of having a member who wants to “play for the other team.”

ABC’s contender, “Becoming Us,” premieres tonight. The series focuses on a teen named Ben whose dad, Charlie, is transitioning into a woman named Carly. Described at the show’s website as “an ordinary Midwestern teenager,” Ben has already lived through the trauma of watching his parents divorce and is further reported to “struggling in school.” (Gee, I can’t imagine why.) Here is the show’s trailer:

Karey Burke, vice president of programming and development at ABC Family, is quoted by Andrew Miller of NewsBusters as explaining:

The journey of acceptance is utterly authentic. Our network has a history and certain currency not being afraid of shows that tackle social issues, that shed light on current affairs.

It would be interesting to know how many families ABC interviewed and rejected because the “journey of acceptance” never occurred. Whole books have been written on surviving the crisis of finding out that you’re mate of many years is homosexual. Imagine how much harder it might be to learn that your spouse wants to wear your clothes.

TLC’s contender, titled “All that Jazz,” also features a teen, but in this case it’s the child himself — a 14-year-old named Jazz Jennings — who struggles against the immutable laws of genetics.

Unsurprisingly, Jazz’s parents supported his desire to live as a female from the age of five on, giving him hormone treatments beginning at age 11 to stop his adolescent development. It is fascinating that we live in a culture that is adamant about not eating livestock that has been pumped with hormones but celebrate as “courageous” parents who inject the same kinds of chemicals into their children.

Never mind that a report published by the Hastings Center in 2014 found that gender dysphoria in childhood “does not continue into adulthood” in the majority of cases. Never mind either that cross-sex hormone treatment has an irreversible effect on fertility, which means that if a child decides later on that he wants to reverse the procedure and raise a family, he is out of luck. 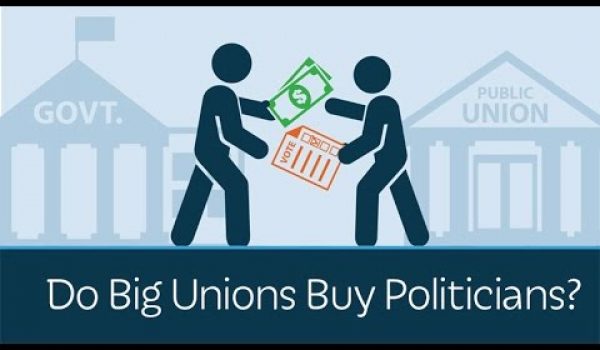