The Justice Department is studying social media, though it’s not entirely clear what individual accounts or groups of targeted accounts they will be studying.

The Department of Justice is concentrating on “far-right” groups in a new study of social media usage aimed at combating violent extremism. The Justice Department’s National Institute of Justice (NIJ) awarded Michigan State University $585,719 for the study, which was praised by Eric Holder, the former attorney general, earlier this year.

“There is currently limited knowledge of the role of technology and computer mediated communications (CMCs), such as Facebook and Twitter, in the dissemination of messages that promote extremist agendas and radicalize individuals to violence,” according to the NIJ grant. “The proposed study will address this gap through a series of qualitative and quantitative analyses of posts from various forms of CMC used by members of both the far-right and Islamic extremist movements.”

Civil libertarians are justified in their concerns that government monitoring of social media accounts might intimidate people away from exercising their First Amendment rights online, especially after the IRS got caught targeting conservative and religious groups back in 2012. The Justice Department’s definition of a “far right group” seems to be pretty subjective.

The study draws more upon right-wing forums than upon the corners of the web inhabited by Islamist extremists.… While the grant does not name the “far-right” groups that would be examined, other federal agencies have devoted their energy to the sovereign citizen movement.

DHS stirred controversy in 2009 when it issued a report on right-wing extremism, which included veterans returning from combat as a potential terrorist threat.

Family’s answer to raped teen member becoming pregnant: Beat it out of her
Next Post
Picture of the Day: Chris Christie shows off his presidential bona fides (Video) 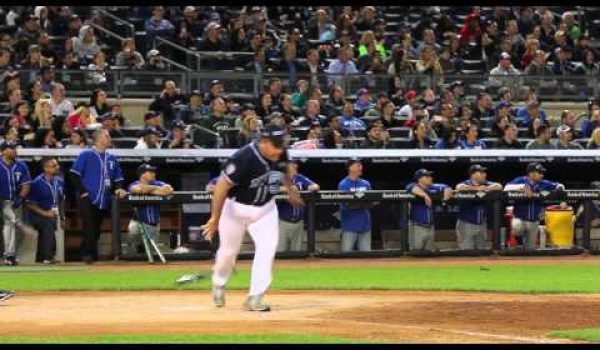