The World Health Organization is celebrating World No Tobacco Day Sunday in an effort to encourage reduced consumption, all the while freezing Interpol out of crucial meetings intended to combat one of the largest drivers of increased use: illicit trade by terrorist organizations.

WHO seems intent on keeping Interpol out of the discussion, despite the international police organization applying for observer status. The reason cited is that Interpol has a financial agreement with Philip Morris International (PMI), the largest publicly traded tobacco company. PMI contributes 15 million euros a year to help lower the underground tobacco trade.

Terrorist organizations find tobacco ideal for smuggling because, as Interpol notes, “The product is small, lightweight and profitable…the sale price is many times the cost of manufacture, mostly due to high levels of local tax in most countries.” A report from the EU Commission found that illicit tobacco trade, driven almost exclusively by criminal groups, results in a €10 billion loss of tax revenue every year for European Union member states. Cities and states often increase cigarette taxes to discourage consumption.

New York City has bumped up the tax rate on cigarettes by 190 percent since 2006.

Tobacco smuggling by terrorist organizations is pervasive and increasing. In some cases, authorities have seized 10 million cigarettes, but backlash from law enforcement clearly hasn’t dissuaded groups that stand to gain tremendously, as a result of selling cigarettes in exchange for cash, drugs and humans. Prominent Middle Eastern terror groups profit considerably from illegal cigarette operations in the United States.

In 2013, law enforcement cracked down on a tobacco smuggling group in New York City with ties to Hamas, a terrorist organization that controls the Gaza Strip. All 16 of those caught in the operation were Palestinian nationals. Just two were living in the U.S. legally.

New York Attorney General Eric Schneiderman noted that police only found a very small amount of the proceeds gained from the cigarette ring. One possibility is that the Palestinians funneled the proceeds to Hamas.

In another example, federal authorities raided a group in North Carolina with connections to Hezbollah. Agents arrested 17 in Charlotte and another in Michigan. The offenses included money laundering, cigarette trafficking and immigration violations, according to U.S. Attorney Mark Calloway. The operation involved shipping cigarettes from North Carolina to Michigan and selling the products below the tax rate imposed by the receiving state.

A van loaded with cigarettes sent from North Carolina to states with higher taxes can bring in $8,000-$10,000 per trip.

Cigarette smuggling has even been implicated in the death of U.S. Ambassador Chris Stevens, based on an investigation from the International Consortium of Investigative Journalists. Researchers discovered a link between cigarette smuggling and al-Qaida in the Islamic Maghreb (AQIM). An affiliate of AQIM, Ansar al-Sharia, was thought to have killed Stevens in Benghazi. According to the United Nations Office on Drugs and Crime, 15 percent of cigarettes in Africa are bought off the black market. In Libya, that number jumps to approximately three-quarters.

Cigarettes are often more profitable and less risky than drugs, partly because few people take the cigarette trade as seriously as the drug trade. 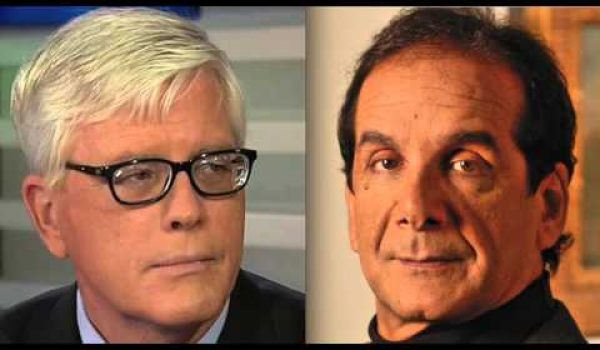