Amid the spate of black deaths at the hands of police, a photo showing Chicago police officers treating a black man as though he is a hunting trophy has raised hackles.

The photo, which the Chicago Sun-Times says it obtained through court files, shows Officers Timothy McDermott and Jerome Finnigan pretending to have just “bagged” an unidentified black man who is wearing deer antlers.

Authorities believe the photo was taken at the West Side police station between 1999 and 2003 with a drug suspect who was arrested but released and not processed.

When federal prosecutors gave the photo to the city in 2013, the police board voted to fire McDermott saying the photo was “disgraceful and shocks the conscience.” McDermott is appealing the firing in court, and both his attorneys and the departments attorneys lost a legal battle to keep the photo sealed, arguing that it would violate the black man’s privacy.

By that time Finnigan had already been sentenced to 12 years in prison for leading a ring of officers in robberies and other crimes, including plotting to kill an officer.

I fired one of the officers and would have fired the other if he hadn’t already been fired by the time I found out about the picture.

McDermott’s lawyer, Dan Herbert, told the Associated Press that there’s more to the story, and that there’s no evidence this picture was taken against the black man’s will.

Chicago authorities have come under fire recently for reports that they operated a domestic “black site,” an off the books interrogation compound where people held there claim they were mistreated. 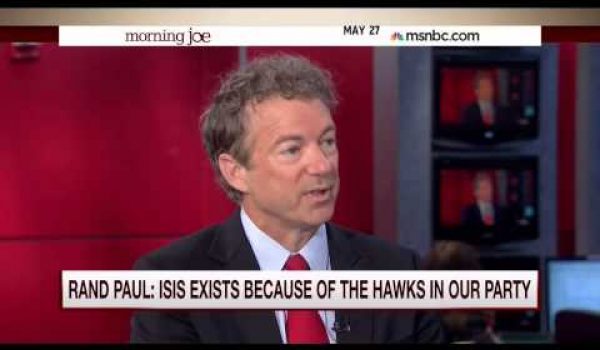