And so are “dark money,” “net neutrality,” “emoji,” “meme,” and a host of other terms without which the internet would feel incomplete.

The new online version of Merriam-Webster Unabridged Dictionary is now open for business. In a foreword, its editors write:

As of last week, it’s grown by more than 1,700 entries, and existing entries have expanded by more than 700 new senses. We’ve added 3,200 examples that provide contextual information, and another 200 entries for some of the words people most frequently look up have been updated and enhanced.

Some of the new entries are for terms you’ve heard of and some likely aren’t. We thought we’d offer you a sampling of both.

Admittedly, some of the editions are more dispensable than others. “Crema,” for example, defined as the “layer of creamy tan foam that forms on top of freshly made espresso,” is about as essential as barista (added in the previous update). Others, such as “slendro,” a pentatonic tuning for Japanese gamelans, fall into a category of terms you’d be hard-pressed to use unless you were a gamelan enthusiast talking to a fellow gamelan enthusiast. 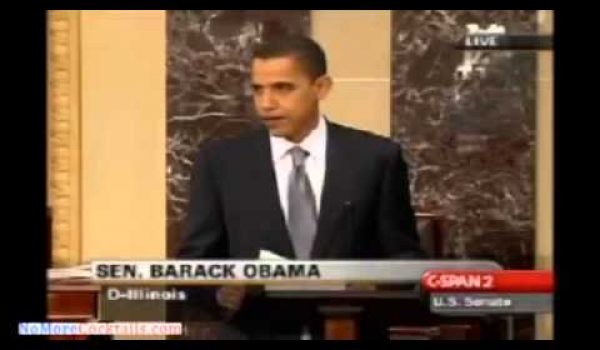 President Obama wants to renew Patriot Act, but what would (did) Senator Obama say?
Next Post
Tweet of the Day: Apple’s solar panels catch fire as it touts green data centers