“Tell people they’re victims and they’ll act like victims.” So reads the headline of an article published last week by syndicated columnist Larry Elder. Anyone who doubts the veracity of Elder’s proposition is referred to the case of Jeremiah Bell, an angry black man who headed out a week ago Sunday with the goal of attacking “anybody who wasn’t black,” as he later explained to police. Armed with a baseball bat, the 22-year-old Bell made good on his threat … and then some. He not only attacked a 54-year-old grandfather whom he selected at random as the man walked home from the grocery store; he beat his brains in.

The victim, Armando Barron, died of his injuries at Arrowhead Regional Medical Center last Thursday, the same day that Bell was arraigned on attempted murder charges with enhancements for use of a deadly weapon and committing a hate crime.

According to the Los Angeles Times, San Bernardino County Superior Court Judge Jon D. Ferguson, who presided over the arraignment, “expressed doubt about the mental competence of” Bell and “ordered the proceedings delayed until a court-appointed psychiatrist could evaluate” the killer. It is entirely possible — even likely — that Bell is mentally deficient. But one should not discount, at least as a contributing factor, the steady media drumbeat over the past nine months informing blacks that Jim Crow is alive and well.

Barron’s family, meanwhile, has launched an online campaign to raise funds for his medical and funeral expenses.

“Our father was a loving and noble person, who was tragically assaulted based on the color of his skin,” they say on the website. “He taught us to be loving and see beyond color.”

Top U.S. spy: Al Qaeda did exact opposite of what CIA predicted
Next Post
Video: Prager U on Calvin Coolidge, the best president you don’t know 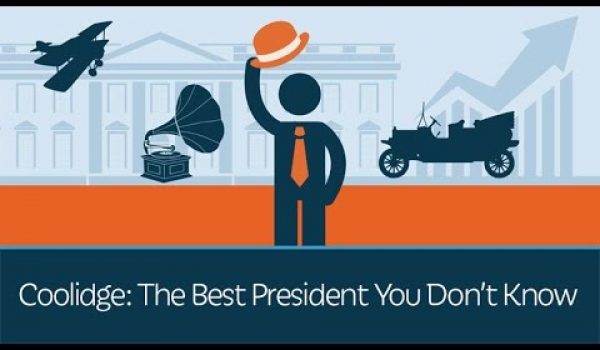