The Clinton scandal eruption is moving from Kazakhstan and Haiti to India. According to Peter Schweizer’s “Clinton Cash,” a member of the Indian Parliament donated up to five million dollars, nearly his entire net worth, to the Clinton Foundation around the same time Senator Hillary Clinton was deciding whether to approve a U.S.-India nuclear deal, which was before Congress.

The bill Hillary was contemplating was described by the Washington Post

On October 1, 2008, Congress gave final approval to an agreement facilitating nuclear cooperation between the United States and India. The deal is seen as a watershed in U.S.-India relations and introduces a new aspect to international nonproliferation efforts. First introduced in the joint statement released by President Bush and Indian Prime Minister Manmohan Singh on July 18, 2005, the deal lifts a three-decade U.S. moratorium on nuclear trade with India. It provides U.S. assistance to India’s civilian nuclear energy program, and expands U.S.-India cooperation in energy and satellite technology.

The Clinton Foundation in 2008 reported that it had received a contribution of between $1 million and $5 million from Amar Singh, a member of India’s Parliament and a pal of Bill Clinton.

The size of the donation relative to Singh’s net worth raised questions about whether Singh was the true source of the cash, according to “Clinton Cash” author Peter Schweizer .

The 2008 contribution was made as Congress debated approval of a nuclear agreement between the United States and India, which then-Sen. Hillary Rodham Clinton eventually supported. She met with Singh in Washington in September 2008 to discuss the legislation.

Schweizer speculates on whether Singh was a conduit for other powerful interests in India pushing for approval of the nuke deal. Singh’s donation was treated with suspicion and amusement in India.

Singh, in his own financial-disclosure statement filed with the Indian government, reported his total net worth was approximately $5 million.

“If true, that meant Singh had given between 20 and 100 percent of his entire net worth to the Clinton Foundation!” Schweitzer says.

For his part, Singh gave cryptic and conflicting answers about the donation.

He told the Times of India “the payment could have been made by someone else” on his behalf.

Singh told government ministers his name was listed by the Clinton Foundation because he had “facilitated the payment and, therefore, it ‘erroneously’ appeared in the records,” according to the book.

Singh later beat charges that he bribed three other Indian politicians to support the nuclear deal.

Just like everything in the Schweitzer book, this report may be a total coincidence. It is certainly possible for a friend of Bill Clinton suspected of bribing fellow Indian politicians to support the nuke deal to come up with a large chunk of his net worth to give to the Clinton Foundation at the same time his wife was deciding to vote for the India nuke deal. It may not have been a quid pro quo. It is certainly possible, just highly unlikely. 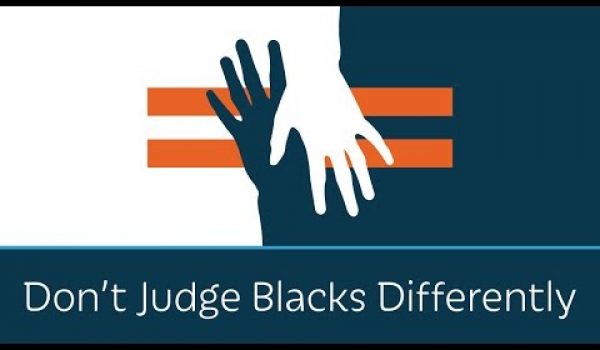