It’s not exactly sleeping with the enemy, but can we call it foreplay?

House Speaker John Boehner (R-Ohio) showed Minority Leader Nancy Pelosi (D-Calif.) some love at an event celebrating the passage of Medicare reform [doc fix] package that has been hailed as a bipartisan achievement for a divided Congress.

Boehner was seen giving Pelosi a kiss on the cheek at a Rose Garden event, which President Obama held to celebrate the $200 billion deal that they personally helped negotiate.

Obama told the lawmakers gathered at the White House he was “really excited” about the bill, which he said emphasized quality over quantity for Medicare patients — the same way ObamaCare does.
“I shouldn’t say this with John Boehner here, but that’s one way that this legislation builds on the Affordable Care Act. But let’s put that aside for a second,” Obama told the group, according to a pool report.

Is Boehner now willing to overlook some of the more incendiary and divisive remarks Pelosi made, including her observation just before the 2014 midterm elections that “civilization is in jeopardy if GOP takes Senate”? Some of her digs were aimed personally at him, including her calling him a traitor for inviting Benjamin Netahyahu to speak before a joint session of Congress, which event, moreover, she was “too busy to attend.” 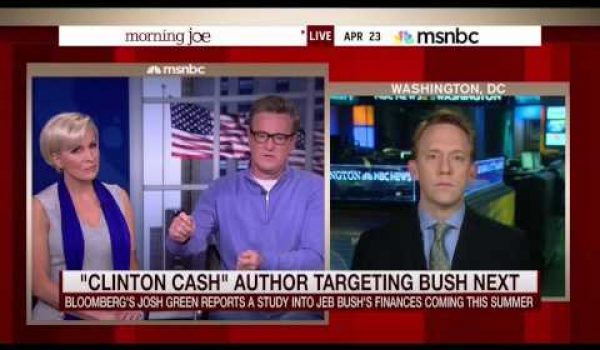