On Wednesday Rep Paul Ryan (R-Wisc.) released a damming report about the IRS’s lack of customer service during the recent tax season. According to the report, the agency’s claim that budget cuts necessitated ignoring 60% of taxpayers’ phone calls was purely fictitious. The exceedingly poor customer service, which came at a time when many filers were forced to contend with extra paperwork owing to the implementation of the Obamacare penalty tax, was under the agency’s control and at its discretion:

During the 2015 tax-filing season, the IRS provided what its own Commissioner described as “abysmal” customer service, blaming skyrocketing wait times for telephone and in-person assistance on agency budget cuts. The IRS even called budget cuts “a tax cut for tax cheats.” But a close review of the agency’s spending shows the IRS deliberately cut $134 million in funding for customer service to pay for other activities. Spending decisions entirely under the IRS’s control led to 16 million fewer taxpayers receiving IRS assistance this filling season. Other spending choices, including prioritizing employee bonuses and union activity on the taxpayer’s dime, used up resources that otherwise could have been used to assist another 10 million taxpayer

In other words, like a petulant child, the IRS decided to punish the Congress by screwing the public.

“These findings are deeply troubling,” said Ways and Means Chairman Paul Ryan (R-WI). “At all times, but especially during tax season, the IRS should put the taxpayer first. But instead, the agency cut funding for the very customer service that taxpayers rely on. The IRS has a lot to answer for, and the Ways and Means Committee is going to hold it accountable.”

Tweet of the Day: Obama’s Earth Day flight emits more CO2 than 17 cars would in a year
Next Post
Video: Meet Kermit the Frog’s real-life doppleganger 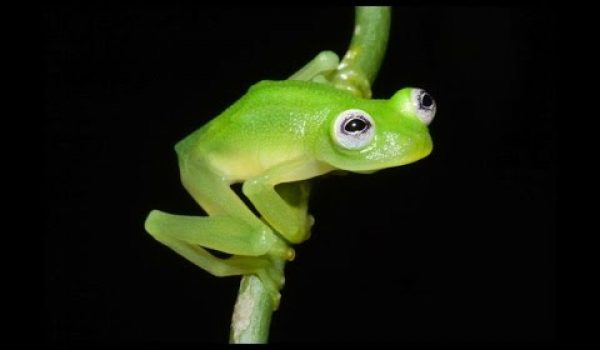