Earlier this month, a former pastor named Joshua Feuerstein went into Cut the Cake, a bake shop in Longwood, Fla., and asked for a “wedding cake” with the message “We do not support gay marriage.” The owner of the store, Sharon Haller, refused, telling a local news station, “He wanted us to put a hateful message on a cake and I said, ‘We’re not going to do that.'”

The story quickly became a “gotcha” moment and rallying cry for some right-leaning blogs that shared Feuerstein’s view that this was some sort of litmus test for religious freedom.

Last week, the results of another litmus test were made public. This one was conducted by New Jersey deli owner Jim Boggess who on March 1 posted on the window of his shop a sign reading, “Celebrate your white heritage in March, White History Month.” Like the Cut the Cake story, this one resonated with some conservative bloggers who were aghast at the perceived “double standard.”

The problem with both these narratives is that the acts embodied in them are not designed to make anyone think or promote constructive dialog. Rather, their goal is to provoke, to incite. To that end, the stunt by the deli was a rousing success. Business became so bad that Boggess was forced to close his doors and is now seeking the kindness of strangers at a GoFundMe site that he set up.

No matter what you think about gay marriage or Black History Month, if supporters of either are apt to see the possible validity of counterarguments, it won’t be because of bullying or ridicule. 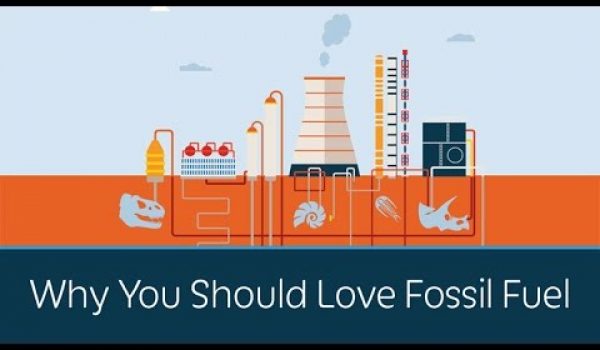 Video: Prager U on why you should love fossil fuels
Next Post
Illegal arrested in Texas using Border Patrol agent’s ID