On Wednesday the V.A. tweeted out an article from Quartz written by Kathleen Carey, which stated that in terms of cost-savings, U.S. hospitals could take some tips from the Department of Veterans Affairs.

What the VA didn’t mention while it was patting itself on the back is that Carey is actually affiliated with the VA through a program called the Center for Healthcare Organization and Implementation Research (CHOIR) and has a VA.gov email address.

The article originally appeared in The Conversation, where it was listed under the author bio that Carey “received funding from the VA Office of Quality, Safety and Value.”

Carey is a health economist at the Boston University School of Public Health. She specializes in creating and analyzing healthcare quality and cost models.

In her article, she noted that having to readmit patients after they’re discharged from the hospital is a cost category to which administrations should pay attention. However, few studies have looked into calculating the costs of preventable readmissions. One in particular discovered that U.S. hospitals have a particularly bad track record when it comes to seniors. Approximately 20 percent are readmitted within 30 days. In 2014, this resulted in an estimated cost of $17.4 billion dollars.

“But there is, however, a hospital system that does a very good of job of tracking these costs: the Veterans Health Administration,” Carey wrote.

Predictably, at a time when the VA has infuriated legislators over hospital cost overruns and lack of accountability, the response to a tweet praising the department for cost-saving measures and instructing other hospitals to follow suit was none too kind.

@VeteransHealth @DisabledVetsCPX #DailyVAFail Be bold #VA while you are creating your secret waiting lists and veterans are dying.

The Department of Veterans Affairs did not respond to a request for comment on by press time. 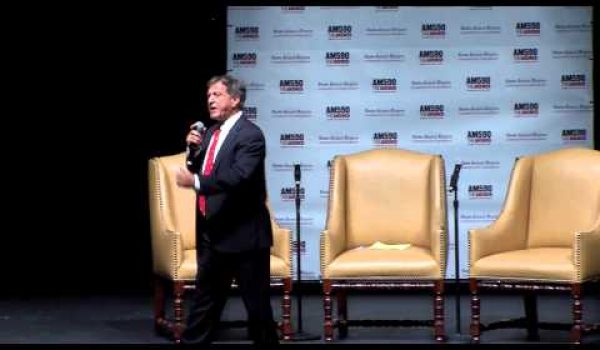