The drama over Hillary Clinton’s private email server as secretary of state seems to have damaged her reputation with voters in swing states, a new poll shows, providing a boost for Republican Sen. Rand Paul as he launches his presidential campaign.

In Colorado, 56% of registered voters said Clinton’s not honest and trustworthy, along with 49% in Iowa and 52% in Virginia, in a new Quinnipiac University Poll. Her favorability rating has dropped five points to 41%, in Iowa it dropped four points to 45%, and in Colorado it remained unchanged at 48%.

The broad scope of improvement for Republicans in this poll, compared to Quinnipiac’s mid-February poll is “ominous” for Clinton, Peter Brown, assistant director of the poll, said in a statement, adding:

It isn’t just one or two Republicans who are stepping up; it’s virtually the entire GOP field that is running better against her.

That’s why it is difficult to see Secretary Clinton’s slippage as anything other than a further toll on her image from the furor over her e-mail.

A majority of voters in all three states said the email controversy is “very important” to their vote, and at least 54% said serious questions remain that Clinton needs to answer.

“Voters do think she is a strong leader, a key metric, but unless she can change the honesty perception, running as a competent but dishonest candidate has serious potential problems,” Brown said. 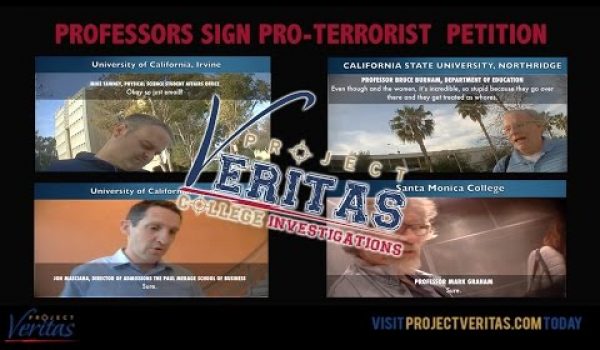