Plowing the ground for Hillary Clinton’s presidential bid, Gov. Terry McAuliffe, a former chief fundraiser for the Clintons, vetoed an election-reform bill that leaves a gaping hole for absentee-ballot abuse in Virginia.

House Bill 1318 would have required phone, mail, or email applicants to provide a photo ID before receiving an absentee ballot — just as they are required to do when applying in person.

But Reagan George, president of the Virginia Voters Alliance, said Campbell’s bill was reasonable, and consistent with Virginia’s photo ID law. He said the governor’s action leaves “a gaping hole for ghost voters.”

“This will only bloat the voter rolls as McAuliffe prepares the ground for Hillary Clinton’s [presidential] run in 2016,” George told Watchdog.org.

In the 2012 presidential election, 447,907 absentee ballots were cast in Virginia — 90% of them Democrats, Reagan said. Constituting 8.3% of the vote that year, absentee ballots could swing the 2016 election in the closely contested state.

County registrars publish a list of absentee-ballot requests each week, and George said the Democratic Party targets that roster.

“Democrats check these lists religiously,” he said. “People get campaign mailers [from the party] even before they get their ballots.”

Republicans have not been so proactive.

By exempting remote requests from the photo ID requirement that applies to every other voter, McAuliffe leaves the way open for electoral mischief.

“We know that McAuliffe] ex-chairman of the Democratic National Committee] is plowing the ground for Hillary in 2016,” George said.

Campbell’s bill passed the House 62-34 and cleared the Senate 20-17. Since two-thirds majorities are required in both chambers to override a gubernatorial veto, McAuliffe is likely to prevail.

GOP House and Senate leaders declined to comment on what action, if any, will be taken. 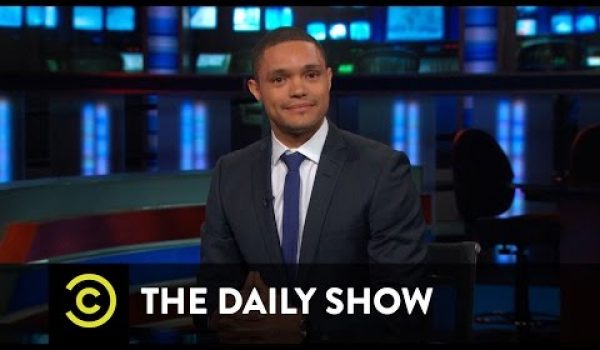