A white passenger riding a St. Louis light rail train late Monday was physically assaulted by several black men after he refused to comment on the death of Michael Brown. That’s the bad news. The good news is that the response from the local community is “Enough!”

The incident, which was captured on surveillance cameras, shows a young black man in a red T-shirt approaching a seated white passenger. According to the victim, who requested that his identity not be disclosed, the stranger asked to use his cell phone. When he declined, the man sat down next to him and asked what he thought of “the Mike Brown situation.” The victim, 43, who was on his way home from work, said he “was too tired to think about it at the moment,” whereupon the suspect, in his twenties, stood up and begun punching the seated passenger in the head.

[T]wo other men, also in their twenties, joined in, police said. As the train pulled into a station, a security guard saw part of the beating and alerted police.

The man in the red T-shirt could be seen on video kicking at the victim’s face before the train’s doors opened and the assailants ran out.

KMOV.com The suspects, whose faces are seen in a screen capture that has been disseminated by St. Louis police, are still at large but face possible charges of third-degree assault. The victim was left with bruises on his face and forehead but declined medical treatment. He expressed revulsion that other passengers refused to come to his aid and can be heard laughing on the video:

I think it was disgusting that people were sort of laughing and smiling about it. And no one offered to help. No one seemed to call 911.

If there is any cause for optimism, it is in the response by the local community, which has condemned the senseless beating. In a refreshing about-face, St. Louis alderman Antonio French, a too-vocal community leader who was arrested and charged with unlawful assembly at the height of the Ferguson protests, tweeted:

More encouraging still are comments to a KMOV report on the incident, mostly by blacks, one of whome wrote:

stuff like this has to stop!!! No matter what the race, it must stop. We, as people, must stop looking at race, so much, and look at right vs wrong. These guys need an azz whipping for what they did and I am sickend that not one person stood up to help. SMH…..we have to do better. 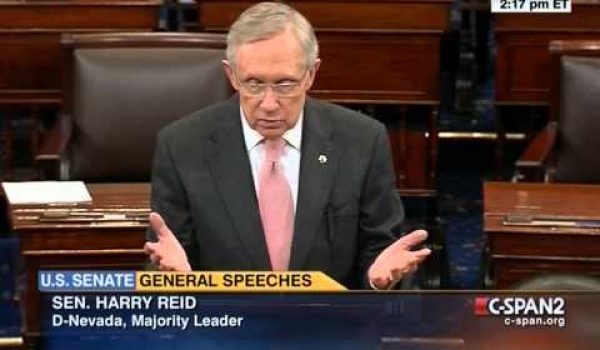