A government accountability group says “unanswered questions” warrant a criminal investigation into actions by Virginia Gov. Terry McAuliffe and others involved in the EB-5 visa program.

Cause of Action called for the investigation after the federal Office of Inspector General confirmed this week that McAuliffe repeatedly lobbied the director of the U.S. Citizenship and Immigration Services for visa approvals.

“The question is, did Terry McAuliffe pressure [Alejandro] Mayorkas to reverse visa denials for personal or financial reasons?” asked Dan Epstein, president of Cause of Action.

Mayorkas, in a statement, acknowledged he received “intense pressure by McAuliffe, laced with expletives at high volume.”

The OIG report found that Mayorkas “intervened in the adjudicative process in unprecedented ways to the stakeholders’ benefit.” Inspector General John Roth said Thursday his office was told by the Public Integrity section of the Department of Justice that no criminal acts were committed in matters involving McAuliffe, or in unrelated EB-5 projects involving a Los Angeles film venture and a Las Vegas casino.

It would behoove the government to convene a grand jury and get the full facts. [The Justice Department] should subpoena records from the Department of Homeland Security, including the OIG, McAuliffe and his office.

At a hearing before the House Committee on Homeland Security, U.S. Rep. Scott Perry told Roth he was troubled by OIG’s findings of aggressive lobbying by McAuliffe and others conducting business through the EB-5 visa program. Other parties included Hillary Clinton’s brother, Anthony Rodham.

“We’re talking about taxpayer money here and the misdirection of that,” said the Pennsylvania Republican, who suggested the possibility of “malfeasance and potentially fraud.”

McAuliffe’s office did not respond to Watchdog.org’s requests for comment.

U.S. Sen. Charles Grassley, R-Iowa, chairman of the Senate Judiciary Committee, also sought answers on Thursday. In a letter to DHS Secretary Jeh Johnson about Mayorkas, now the No. 2 man at the department, Grassley wrote:

When Mr. Mayorkas became director of USCIS, he distributed a memo to all employees titled, ‘Ethics and Integrity Memorandum No: 2: Preferential Treatment.’ This memo explains how ‘a government position is a public trust requiring an employee to act impartially in the performance of his or her duties.’ It provided ‘guidance to USCIS employees on avoiding and preventing situations that could be, or appear to be, preferential treatment.’  This memo was written by and violated by Mr. Mayorkas. 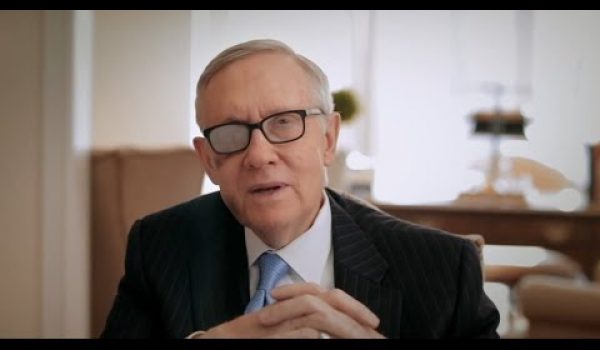