If Joseph Robinette Biden, Jr., were to run for the presidency in 2016, he would turn 73 by the time of his inauguration. Former New York City mayor Rudolph Giuliani, who will turn 71 in May 2016, likely would not support a Biden run, and not just because of the rather cavernous divide between their political views but because he doesn’t think Biden is “that bright.”

Yet, neither Biden’s age nor intelligence nor sanity — which some have questioned — is an impediment to a group of “former staffers and campaign veterans” that has mounted a “Draft Joe Biden” movement. Sensing that Hillary Clinton will be bogged down with Emailgate and that Elizabeth Warren will remain aloof, the group has organized a website, RunBidenRun.com, emphasizing his experience and skills as a Washington insider.

According to a writeup in the New York Times:

The group said it would be using social media to drum up enthusiasm for a campaign initially and then look to develop a traditional team on the ground. A spokesman said that there were about a dozen volunteers working to draft Mr. Biden so far and that the group would target key primary states in early summer. 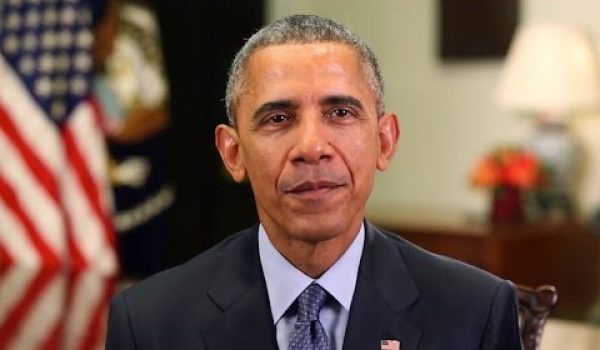 No, Obama, Iran’s — and U.S.’s — ‘best opportunity in decades’ was 2009 Green revolt, which you sat out
Next Post
Why Hillary has remained silent about the Obama-Bibi fight