Justice Anthony Kennedy revealed Wednesday how he might justify a vote to save Obamacare, as the Supreme Court began hearing arguments in a case that could gut the law.

“Perhaps you will prevail in the plain words of the statute,” he told Michael Carvin, the lawyer representing the administration’s challengers, according to The New York Times. “[But] there’s a serious constitutional problem if we adopt your argument.”

Carvin is making the case that the government can’t subsidize plans purchased on Healthcare.gov, because the law states that only people who buy Obamacare “though an Exchange established by the state,” are eligible for subsidies.

If the Supreme Court rules that those federal subsidies are illegal, than the 7 million enrollees currently subsidized by the Internal Revenue Service could be faced with plans they can’t afford, and the entire law would be crippled.

The four liberal members of the court indicated strong support of the administration in the opening arguments, but will likely have to win the vote of either Chief Justice John Roberts or Kennedy.

Roberts has been mostly silent, but Kennedy indicated that his vote is up for grabs, saying the challengers have a good point, but that ruling against the subsidies could place an unconstitutional burden on the states that don’t have an exchange.

As reported by the Washington Post, Kennedy told Carvin:

From the standpoint of the dynamics of Federalism, it does seem to me that there is something very powerful to the point that if your argument is accepted, the States are being told either create your own Exchange, or we’ll send your insurance market into a death spiral.

That interpretation would mean the law is unconstitutional, unless the administration prevails in convincing the court that the greater context of the law makes it clear the federal subsidies are legal.

Since the doctrine of constitutional avoidance requires the court to avoid ruling on constitutional issues when possible, it seems Kennedy would be more likely to side with the administration.

In a Wall Street Journal op-ed Thursday, Oklahoma Attorney General Scott Pruitt rebuffed Kennedy’s concern about illegal federal subsidies placing an unconstitutional burden on the states. Governors that opted not to create a state exchange knew exactly what they were doing, he wrote, and they are free to suffer the consequences. Pruitt added:

The states are not children that the federal government must paternalistically ‘protect’ from the consequences of their choices by rewriting statutes. In our constitutional system, states are free to make decisions and bear the political consequences, good or bad, of those choices.

The Supreme Court is not expected to rule on this case until June or July. 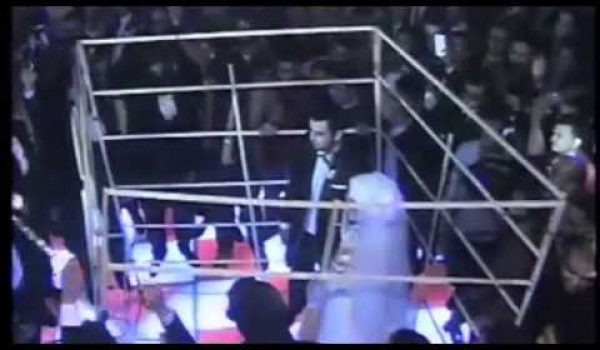