Three may be a crowd, but a trio of homosexuals in Thailand are out to disprove that adage. Two of the men — 26-year-old Art and 29-year-old Joke — met at work and became romantically involved. The happy couple then latched onto 21-year-old Bell at a party, and when, the Mirror curiously observes, he “was hospitalised with a congenital disease the trio decided to get married.”

Bell, From Phitsanulok Province, is quoted as saying:

Some people may not agree and are probably amazed by our decision, but we believe many people do understand and accept our choice. Love is love, after all.

When Bell was in hospital, it became clear that we all had a lot of feelings for each other.

We thought what better way to show our love for each other by getting married.

It might seem strange to some, but many people understand our bond and the reasons we got married.

Although same-sex marriage is not recognized as legitimate under Thai law, Joke believes such unions are just as valid as any legally sanctioned marital rites:

Now Thai society has a better understanding of sexual orientation as many same-sex weddings appear on TV, newspapers and social media, we feel more accepted and able to come out.

Most people all around us can accept that and many people have given us their blessing.

He concludes by noting that the three “love each other and live together like brothers,” a statement that leaves one assuming (hoping?) he doesn’t have real biological brothers. 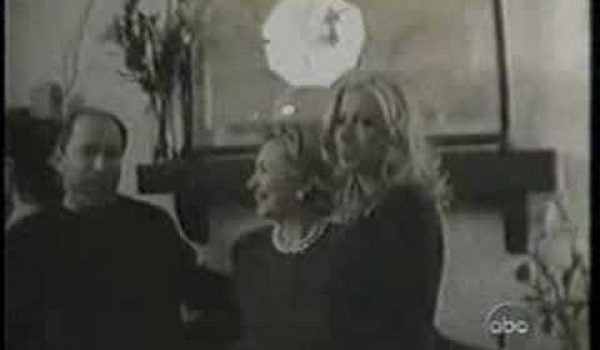 Hillary in 2000: ‘As much as I’ve been investigated I’d never do email’ (Video)
Next Post
The Netanyahu alternative