The Obama administration is running a massive parallel immigration system outside the laws and limits written by Congress, according to data obtained under the Freedom of Information Act.

Since 2009, some 5 million work permits were issued to immigrants who otherwise would be prohibited from working in this country. The Center for Immigration Studies found:

“Inexplicably, 1,200 new work permits were issued to aliens who were denied asylum, were suspected of using fraudulent documents, were stowaways, or were refused at a port of entry,” said Jessica Vaughn, director of policy studies at CIS.

All told, these work permits are over and above the statutory cap on new green card and temporary worker admissions from 2009-2012.

This is a huge parallel immigrant work authorization system outside the limits set by Congress that inevitably impacts opportunities for U.S. workers, damages the integrity of the immigration system and encourages illegal immigration.

Legal analyst Jon Feere concluded there is enough ambiguity in President Obama’s executive decrees for USCIS to stop counting family members of legal immigrants toward annual visa limits. This would significantly increase the level of permanent immigration without the consent of Congress, CIS asserted.

“If the government agency issuing them does not know or will not disclose how the bearer arrived in the country how can others rely on the authenticity of an individual’s identity?” she asked.

Congress could block the issuance of the next 5 million work permits by voting to withhold funds for USCIS to implement Obama’s executive action plans.

USCIS did not respond to this reporter’s request for comment. 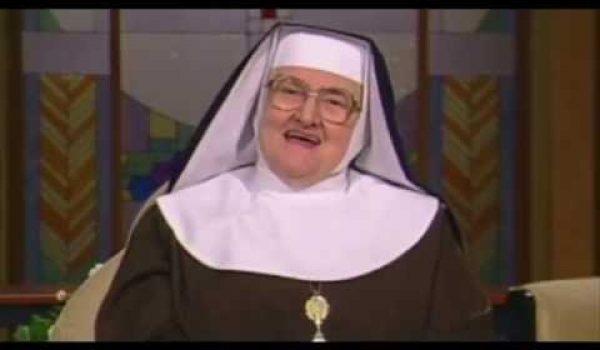