The University of North Carolina and the National Collegiate Athletics Association (NCAA) are being sued by two former student athletes who say they were bilked out a promised high-level education by being funneled into bogus classes.

Last October, an independent investigation found that for over 18 years, UNC maintained athletes’ academic eligibility by encouraging them to take certain courses in the African American Studies department. The courses never met for class, often weren’t taught by full faculty members, and required only an end-of-term paper that received high grades regardless of content.

Two such students funneled into these so-called “paper classes” are former basketball player Rashanda McCants and former football player Devon Ramsay. In their lawsuit, filed Thursday in Durham County Superior Court, the two athletes argue that UNC failed to keep its promise to give them a free college education in return for joining the school’s sports teams.

The two want the lawsuit to become a class-action effort, as over 3,000 people are believed to have taken the paper classes.

While UNC has already been sued once over its sham classes, the lawsuit is the first to involve the NCAA in the dispute, arguing that the organization knew academic fraud was rampant at member schools but failed to do any significant monitoring thanks to a focus on maximizing revenue.

“The NCAA knew or should have known from its history and otherwise that the college-athletics environment at UNC and other member institutions was ripe for academic fraud,” the suit argues. “This academic debacle, at one of the nation’s finest public universities, could not have come as a surprise to the NCAA.”

The NCAA has reason to be fearful. One of the students’ attorneys, Michael Hausfield, has already successfully sued the NCAA for violating antitrust law by profiting from the names and images of players without providing them any compensation.

UNC and the NCAA have declined to comment on the lawsuit thus far, saying they have to examine it first. 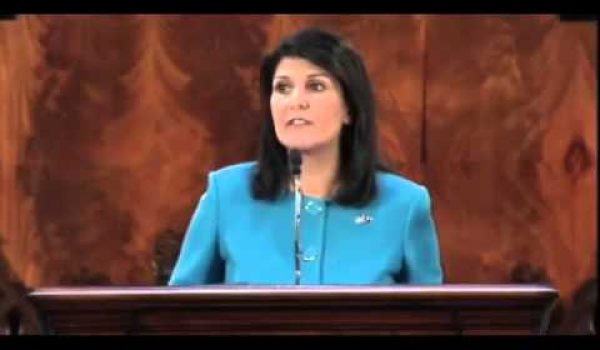