From Virginia Gov. Terry McAuliffe on down, elected officials like to talk a good game about ethics. So what is to be done about Delegate Joe Morrissey?

The scandal-scarred Democrat-turned-independent who knocked up his teenage receptionist is back at the General Assembly after briefly resigning his House seat. The 57-year-old was first elected in 2007. Previously, the father of three daughters by three different women was convicted of assault in 1999 and lost his law license in 2003.

But garnering barely 40% of the vote in a three-way special election this month was enough to return Morrissey to office. Each evening, he sleeps off his 6-month sex conviction in a Henrico County jail cell.

“Embarrassing” and “disgusting” don’t begin to describe this surreal scenario. As long as Morrissey’s colleagues bloviate about ethics and keep this loose cannon in their ranks, hypocrisy reigns.

Though the baby mama says she stands by her old man, lawmakers who look the other way in l’affair Morrissey are excusing their own war on women.

House Minority Leader Dave Toscano (D) tried to create some political cover for his party by noting that Morrissey, who won four House races as a Democrat, is no longer a Democrat. (Imagine a Republican trying to sell that Clinton-esque rationale if the affiliations were reversed.)

House Speaker Bill Howell (R) says he is “in the process of assessing options.”

Pressure for action built on Wednesday when a new felony indictment became public. Authorities alleged that Morrissey submitted a forged document as evidence and lied under oath in his case.

The Richmond Free Press, an African-American weekly that serves Morrissey’s district, opined: “The first bipartisan action of the 2015 General Assembly should be to get rid of Delegate Morrissey.”

The Virginia Constitution provides legal steps for expelling a delegate. Such action hasn’t been taken since 1876, but the Free Press editorialists make a case for it now.

Morrissey’s re-election was no more convincing than his failed legal defense. Of the paltry 5% of Richmond-area voters who bothered to turn out for the special election, 57% voted against him. He didn’t even carry his own precinct. Which prompted the Free Press to suggest:

If Delegate Morrissey isn’t going to do the right thing – and he has proven that he won’t — the House needs to help him by booting him out. 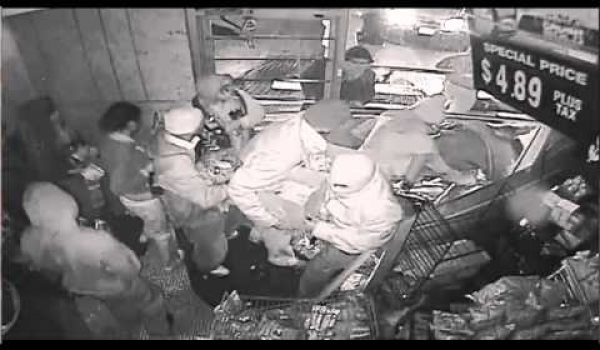