Let’s face facts: The Black Lives Matter movement, if it can be called a movement, was a sham from the beginning. Far more blacks die in this country at the hands of other blacks than as a result of run-ins with law enforcement. The decisions of two grand juries not to indict police officers implicated in the deaths of two black men may have seemed like a convenient excuse for a protest, complete with its own Twitter hashtag. But there was never going to be a sustained grassroots movement because the grievance is built on a house of cards.

Lacking genuine motivation, BLM has had nowhere to go but left, becoming increasingly radicalized and co-opted by liberals — many of them, ironically, rich and white. This trend has manifested itself in recent news stories. Last week, a group of Ferguson protesters made a pilgrimage to the Holy Land, specifically to the “Palestinian Territories” in the West Bank, in a show of solidarity against the “Zionist state.” Ahmad Abuznaid, legal and policy director of the Dream Defenders, organized the trip, whose goals he enumerated thus:

[P]rimarily to allow for the group members to experience and see first hand the occupation, ethnic cleansing and brutality Israel has levied against Palestinians, but also to build real relationships with those on the ground leading the fight for liberation.

Yesterday, the new and devalued BLMers crashed an event in St. Louis (aka, “protest central”) honoring Martin Luther King, Jr. The interlopers sought to “reclaim” what they insit is King’s more radical past. Jessica Chasmar of the Washington Times writes:

Despite pleas from march organizers to respect the MLK event, demonstrators blocked Rue de la Place by the Old Courthouse, where the march was to begin Monday morning, protesting what they called a watered-down legacy of King. [Emphasis added]

The problem with claiming that King’s legacy has been “watered down” is that he left behind a body of literature that runs counter philosophically to everything these latter-day protesters claim to stand for — unless they have access to some heretofore undisclosed papers in which the civil rights giant endorsed rioting or looting. 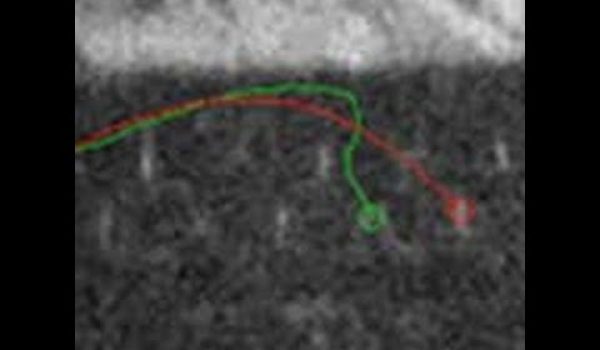