With crowded benches of Democratic and Republican candidates actively contemplating a run for the White House in 2016, should Americans consider expanding the current constitutionally mandated presidential eligibility requirements to include relevant levels of work experience?

Since all professional occupations require some form of licensing before one is allowed to have clients or patients, shouldn’t the holder of the most powerful job in the world also meet some established criteria?

This lax set of requirements means that almost anyone who was born in the United States and is 35 or older can run for president — and some do it just to boost their name recognition for personal or political gain. Certainly the phrase “former presidential candidate” is a résumé enhancer, often leading to celebrity status, increased speaking fees, and lucrative employment opportunities in the media.

To reduce the number of candidates who run in order to strengthen their “brand,” what if a reasonable demonstration of experience were added to the Constitution? Here some possibilities:

1. Served as vice president of the United States.

2. Completed one six-year term in the U.S. Senate before declaring.

3. Served at least six years (three full terms) in the U.S. House of Representatives before declaring.

5. Completed a four-year term as governor of a state before declaring.

6. Retired from the military after achieving the rank of four-star general or admiral.

And as a codicil, 7: A candidate who, at the time of declaring, is no longer serving in one of the above posts must have spent no more than eight years out of office.

Is this standard too stringent for someone seeking to be elected president of the United States? I think not.

First, let’s take an historical perspective and examine whether America’s twelve postwar presidents would qualify under this standard. Then we will apply the standard to the current crop of potential 2016 candidates.

President Truman passed, qualifying under 1 and 2.

President Johnson qualified under 1 and 2.

President Nixon qualified under 1 and (though barely) 7.

President Ford qualified under 1 and 3.

President Reagan qualified under 5 and 7.

President Obama failed to qualify under 2. The rule states that one full Senate term must be completed before declaring, whereas Obama announced his presidential ambitions just two years after he was sworn into the U.S. Senate.

Since Obama is the only postwar president who failed to meet this standard (and many would argue that our nation has paid the price), let’s examine the current pack of presidential hopefuls and determine if they qualify. 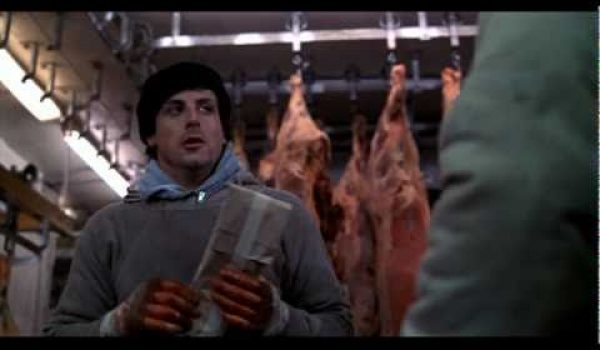 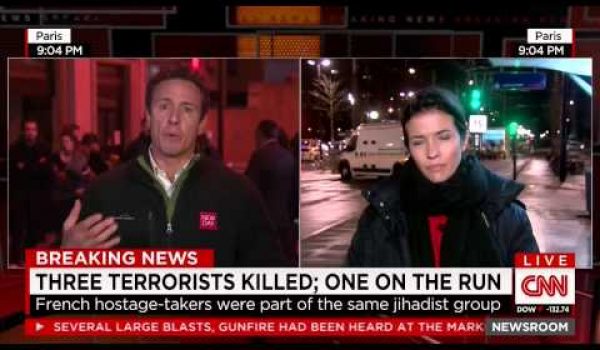