When former Alaska Gov. Sarah Palin ushered in the New Year Thursday by posting a photo on Facebook of her son Trig using the family dog as a footstool in order to reach a kitchen counter, the left exploded in outrage. People for the Ethical Treatment of Animals led the charge:

“It’s odd that anyone — let alone a mother — would find it appropriate to post such a thing, with no apparent sympathy for the dog in the photo,” PETA President Ingrid Newkirk tool Politico in a statement. “Then again, PETA, along with everyone else, is used to the hard-hearted, seeming obliviousness of this bizarrely callous woman.”

Most of the comments went along the line of this:

Also, FYI, this isn’t a political matter. You don’t have to be a “liberal” to know this is wrong. It is troubling that so many people are OK with this. If you are, you do not need an animal in your life. Ever.

But liberals were singing a different tune a mere six months earlier, when comedian Ellen DeGeneres posted a nearly identical photo on her talk show’s Facebook page. The image, which appeared July 1, was met primarily with “oohs,” “aahs” and “awws.”

Although it too received its share of disapproving comments, it also prompted a huge number of similar photos of children with dogs, as well as over 260,000 “Likes.”

I guess it all depends on which side of the political fence you’re standing. 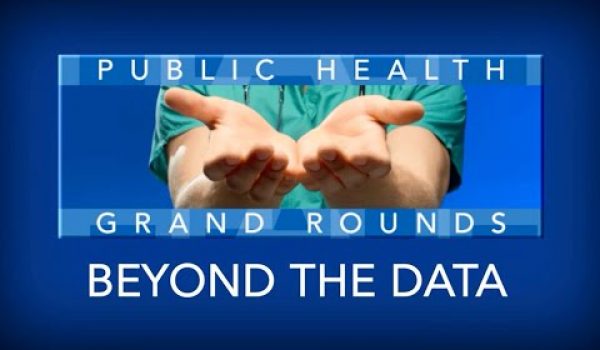