New York’s leading education officials are encouraging Gov. Andrew Cuomo to make radical changes to education in the state that could spark a huge row between Democrats and the state’s teachers.

Merryl Tisch, currently Chancellor of the New York State Board of Regents, and Elizabeth Berlin, who will soon become the state’s acting Education Commissioner, have sent an open letter to Gov. Cuomo’s office in response to a request two weeks ago, in which the governor’s office asked for recommendations on what educational policies should be pursued.

If adopted, the ten pages of suggestions sent to Cuomo would radically transform New York and turn one of the strongholds of union labor into a major center of reform.

Those poor evaluations could come with greater consequences, too. The New York officials recommend prohibiting any student from being assigned two years in a row to a teacher classed as “ineffective,” and they also recommend making it far easier to fire teachers who rate “ineffective” in two consecutive years.

Tisch and Berlin also called for a huge expansion in merit pay for teachers, suggesting that as much as $80 million could be directed towards compensating high-performing teachers or those who take on increased leadership roles.

On the tenure front, the officials recommend granting tenure only after five years in the classroom, an increase of about two years over the current threshold. Other suggestions include a big increase the number of charter schools authorized in the state, as well as greater authority for the state government to intervene in the affairs of chronically underperforming districts.

The aggressive suggestions are certain to delight Cuomo, who has pledged to make education his top priority in his second term, a pledge he reiterated during his second inaugural address on Thursday. He said:

[Today,] if you happen to be born in the wrong ZIP code, and go to a failing school, you will get left behind and never catch up. Public education that was the great equalizer in this society has become in some communities the great discriminator.

Earlier, during an open house on New Years Eve, Cuomo bluntly promised to start firing bad teachers in the state.

Cuomo’s plans, however, will almost certainly spark a row with the state’s hundreds of thousands of unionized teachers. They are fiercely opposed to strengthened ratings system, high-stakes testing, and charter expansion. On Thursday, New York State United Teachers vice president Andrew Pallotta told CBS New York that the governor’s real focus should be on poverty and lack of resources, not the state’s teachers, and complained that Cuomo isn’t paying attention to what parents and educators really want.

“I believe he needs to come to the public schools, to hold public forums, to hear from the people,” Pallotta said.

Tougher evaluation systems are particularly frightening to New York teachers, because a system harsher than the current one (which rated only 1% of teachers as “ineffective”) could lead to thousands of them being drummed from the profession.

Cuomo, however, has little reason to care. He has indicated that he is fed up with the lenient demands made of current teachers, and he also does not fear the political muscle of the once-formidable United Teachers. The union refused to back Cuomo during the Democratic primary in 2014, and he still cruised to an easy victory. 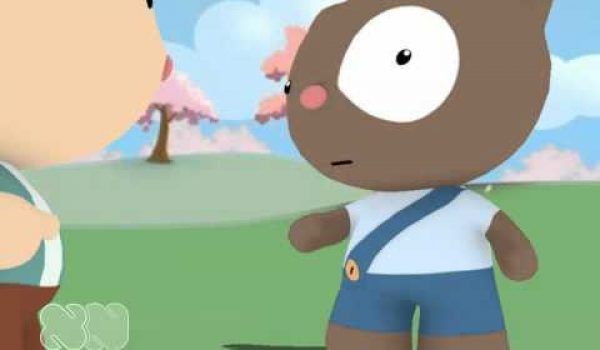 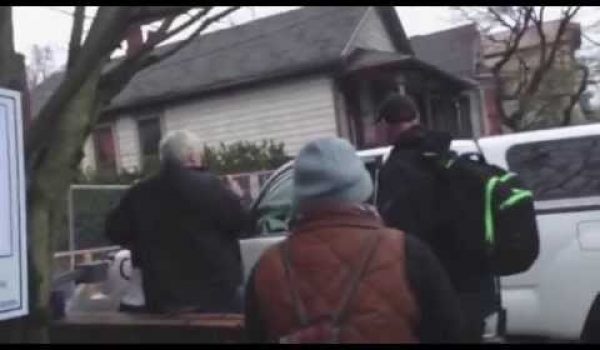