An Idaho appellate court struck down the conviction of a 45-year-old black man accused of sexually battering a white 13-year-old girl because the prosecuting attorney used a line from the Confederate anthem “Dixie” in asking the jury not to “look away, look away, look away” from the evidence.

The three-judge panel unanimously agreed that Canyon County Deputy Prosecutor Erica Kallin’s recitation of the lyrics during her rebuttal closing argument was “pernicious racism” that may have influenced the jury and therefore caused reversible error, according to the Daily Mail, which reported:

Kallin began quoting ‘Dixie’ lyrics as a response to the defense’s closing arguments that focused on the perceived weaknesses in the state’s case, including the failure to gather physical evidence to help prove the girls’ testimony.

The Jury found the defendant, James D. Kirk, guilty of the sexual battery of a 13-year old girl, and lewd conduct directed toward a 17-year old girl. He was then sentenced to a 20-year prison term and appealed his conviction through the Idaho State Appellate Public Defender’s Office, alleging that quoting the “Dixie” lyrics during closing introduced race into the proceedings.

The court agreed with this argument in its opinion published late last month.

“This prosecutor may not have intended to appeal to racial bias, but a prosecutor’s mental state, however innocent, does not determine the message received by the jurors or their individual responses to it,’ the judges wrote. “An invocation of race by a prosecutor, even if subtle and oblique, may be violative of due process or equal protection.”

Idaho Deputy Attorney General Kenneth Jorgensen countered that Kallin’s use of the lyrics was not a racial ploy.

Ultimately, the three judges concluded that enough doubt had been raised as to whether Kirk’s conviction had been tainted.

“Nothing in the record suggests that the jurors harbored any racial prejudice or that they were actually influenced by the prosecutor’s recitation of ‘Dixie,’ but the risk of prejudice to a defendant is magnified where the case is as sensitive as this one, involving alleged sexual molestation of minors,” the judges wrote.

It would appear that we are becoming entirely too race-conscious, the very thing that the late civil rights leader, Rev. Martin Luther King Jr., wanted us to avoid.

Here is a recording of the prosecutor’s comments. Do they sound racist?

Video: Driver repeatedly runs over woman who scratched her car
Next Post
Video: 10 names for things you probably didn’t know had names 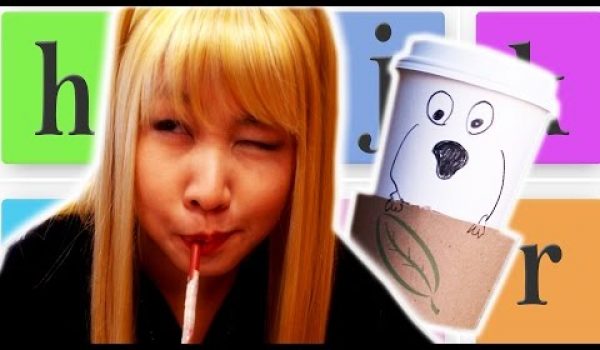