That was the question Fox News’s Ed Henry posed to White House Press Secretary Josh Earnest at yesterday’s news briefing, which focused heavily on the release of what has become known as the Feinstein Report and its potential for placing American foreign service personnel in harm’s way.

In the video that follows, Earnest attempts to defend the Obama administration’s use of drones as morally superior to enhanced interrogation techniques by arguing that “there is significant care taken” to prevent collateral damage — a euphemism for loss of life among innocent civilians.

When Henry presses the point that these measures don’t stop the attacks from killing civilians anyway, Earnest resorts to a straw man argument, comparing the actions of his boss with those of Islamic terrorists. The problem with that argument is that the tactics used by groups like al Qaeda and ISIS are also morally inferior to the enhanced interrogation techniques that are now the subject once again of national scrutiny.

An even bigger problem with Obama’s expanded use of drones that doesn’t come up in the exchange is that the surgical strike approach, which takes no prisoners, makes it impossible to gather crucial intelligence.

Another is the relative effectiveness of this strategy. CNN notes:

U.S. drone strikes in Pakistan have killed far more people than the United States has acknowledged, have traumatized innocent residents and largely been ineffective, according to a new study released Tuesday.

The study by Stanford Law School and New York University’s School of Law calls for a re-evaluation of the practice, saying the number of “high-level” targets killed as a percentage of total casualties is extremely low — about 2%.

Watch the video below, via C-SPAN: 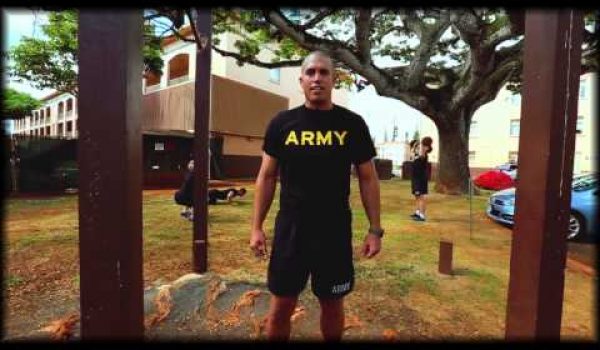