The law, signed by Republican Gov. Tom Corbett in October, allows third parties such as the NRA to sue local governments within the state for enacting ordinances restricting firearms possession or use that exceeds Pennsylvania law, according to Reuters, which reported:

The law giving court standing to the NRA was challenged in a lawsuit filed last month by the cities of Philadelphia, Lancaster, and Pittsburgh, and five Democratic members of the Legislature. They hope to stop it from taking effect in January.

With Kane’s announcement, those lawsuits will go unchallenged by the commonwealth.

“The attorney general determined it would be more efficient and in the best interest of the commonwealth for the Office of General Counsel to handle this matter,” her press secretary, Renee Martin, said in a prepared statement, according to Reuters.

Kane was the first Democrat elected to the position of attorney general in Pennsylvania’s history. This isn’t the first time she has arguably placed party politics ahead of her duties as the commonwealth’s chief law enforcement officer.

In March, she abruptly shut down a successful sting operation designed to nab corrupt politicians. It turned out that the only politicians who were caught accepting bribes were all Democrats, although members of both parties were tested, BizPac Review reported.

Kane also refused to defend her state’s ban on gay marriage in 2013, calling it unconstitutional, according to Reuters, which reported.

Rep. Daryl Metcalfe, a Republican who was the prime sponsor of the gun law, accused the attorney general of acting “more like a politician than a prosecutor.” He vowed to push for her impeachment next year.

John Hohenwater, an NRA lobbyist in Harrisburg, said the association’s litigation team is examining Kane’s stance but had no other comment.

In practical terms, the incoming Democratic governor, Tom Wolf, will decide what to do about defending the lawsuit.

Support from Wolf is unlikely. His public position on major Second Amendment issues has earned him an “F” with the National Rifle Association. 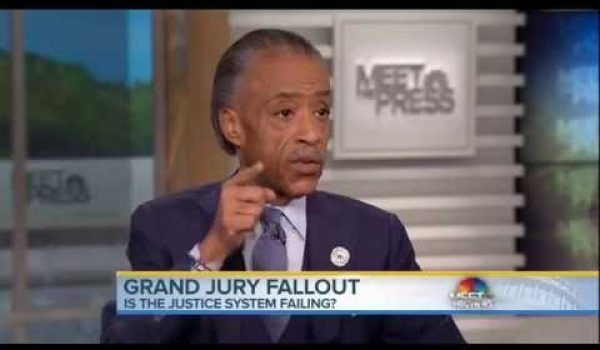