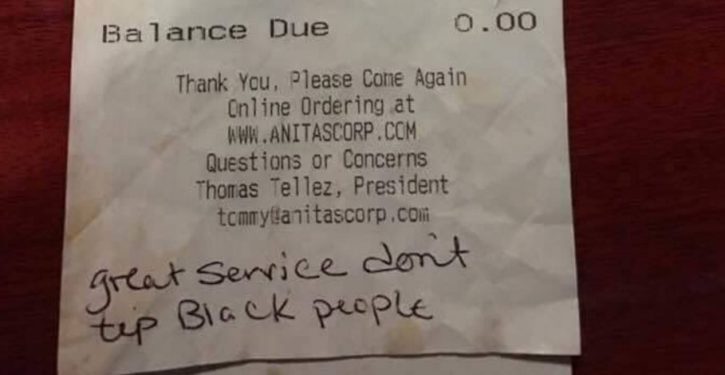 Joseph Sapienza, 68, is disabled and uses a walker to get around. This should in no way be construed to mean he is an easy mark for would-be burglars. A couple of them learned this the hard way last Thursday when they attempted to break into his Gastonia, N.C., home only to discover Sapienza’s walker is a lethal weapon: Some time ago, the Marine Corps veteran who served four years in Vietnam, affixed a holstered .45-caliber handgun to the device.

According to the Gaston Gazette, he was watching TV in bed when “he heard someone prying off the lock and pulling the nails to the latch out of his front door.” Ambling toward the sound on his walker, “he flipped a hallway light on, yelled out to announce he was armed, and yanked open the door to see two men wearing ski masks.

They jumped off his porch and practically tripped over one another trying to flee, Sapienza said.

“It was like a keystone cops scene,” he said. “When they saw the .45, one ran one way up the street, and the other went the other way.”

The combat vet says he hopes the suspects don’t return — “for their sake.”

Toward that end, he has since taped a note to his door in which he makes it clear that his trigger finger works just fine. It reads in part:

You try to break in my house again, I will be waiting on you. Enter at your own risk.

The limits of videotape: An echo of Rodney King
Next Post
Eric Holder believes all cops are racists, targets ‘unconscious bias’