Cause of Action, a Washington, D.C.-based government accountability group, claims a potentially “improper” stream of information existed between the agency and the White House, according to The Daily Caller.

“[T]he Treasury Inspector General for Tax Administration informed Cause of Action that there exist nearly 2,500 potentially confidential documents relating to investigations of improper disclosures of confidential taxpayer information by the IRS to the White House,” Cause of Action told The Caller.

The Department of Justice, meanwhile, is seeking to delay the release of the actual documentation relating to the “ improper disclosures of confidential taxpayer information” for an additional 14 days. DOJ lawyer Yonatan Gelblum told Cause of Action in an email:

It needs the additional two weeks to deal with the last 500 pages to determine if they are responsive and make any necessary withholdings. We would therefore like to ask the court to permit the agency to issue a response (including production) on December 1 as to any documents it has completed processing by that date, and do the same as to the remaining documents by December 15.

The Washington Examiner referred to the inspector general’s disclosure as a “shocking revelation,” and asked fro a comment from the advocacy group.

“This disclosure, coming only after Cause of Action sued TIGTA over its refusal to acknowledge whether such investigations took place, and after the court ordered TIGTA to reveal whether or not documents existed, signals that the White House may have made significant efforts to obtain taxpayers’ personal information,” Cause of Action said in a statement to the Examiner.

During a pre-Super Bowl interview conducted in February, President Barack Obama told Fox News host Bill O’Reilly that there was “not even a smidgen of corruption” involving the IRS targeting of conservative groups.

“There was some bone-headed decisions,” Obama told O’Reilly, according to Fox News.

“Not even mass corruption,” the president said. “Not even a smidgeon of corruption.”

Perhaps the president wants to rethink that answer before his next pre-Super Bowl interview. 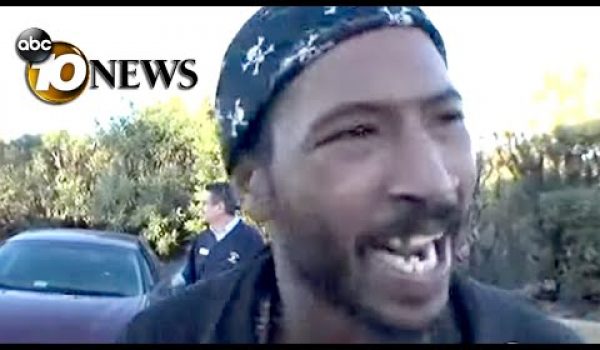