A one-minute video clip surfaced Monday in which an Obamacatre architect admitted that the bill was purposely written “in a tortured way” so as to deceive the American people into accepting it, and the Congressional Budget Office into not scoring it as a tax.

The remarks, made by Massachusetts Institute of Technology economist Jonathan Gruber, came from an October, 2013 conference held at the University of Pennsylvania, and were first reported by The Daily Signal.

“This bill was written in a tortured way to make sure [the Congressional Budget Office] did not score the [individual] mandate as taxes,” Gruber said in the clip. “If CBO scored the mandate as taxes, the bill dies. OK? So it’s written to do that.”

And then he adds that the American voting public had to get on board also. So the drafters used the legislation’s “lack of transparency” to sell the Affordable Care Act to them.

In terms of risk-rated subsidies, if you had a law which said healthy people are going to pay in — you made explicit that healthy people pay in and sick people get money — it would not have passed. OK?

Lack of transparency is a huge political advantage. And basically, call it the stupidity of the American voter or whatever, but basically that was really, really critical to get the thing to pass.

Gruber’s name came up in July when he admitted that the Affordable Care Act purposely discriminated against residents of those states that have not set up their own insurance exchanges.

“What’s important to remember politically about this is if you’re a state and you don’t set up an exchange, that means your citizens don’t get their tax credits” he said. “But your citizens still pay the taxes that support this bill. So you’re essentially saying to your citizens you’re going to pay all the taxes to help all the other states in the country.”

The U.S. Supreme Court agreed to hear arguments on this issue Friday, a move that has been described as “a setback for the [Obama] administration and proponents of Obamacare,” as we previously reported. 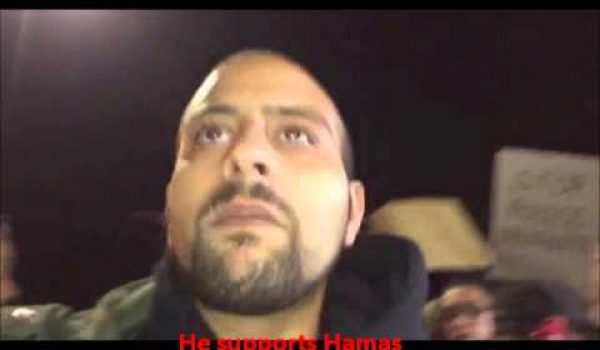