JV, eh? As part of its plan to establish a worldwide caliphate, the terrorist group formerly known as ISIS (and ISIL) wants to bring back the original dinar, cast in gold and silver, as international currency.

According to the Daily Mail, the new “old” dinar would supplant the coin of the same name currently used in a number of countries throughout the Arab world with a replica of the original coin, first circulated during the Caliphate of Uthman in 634 CE.

The plan is more than merely symbolic. The terror organization wants to use the independent currency in areas it controls as part of its war on the West, the goal being to reshape the world economy.

Last month, it emerged that ISIS, which also goes by the name Islamic State, is raking in money at a remarkable rate — earning about $1 million a day from black market oil sales alone.

The group extracts oil from territory captured across Syria and Iraq, and sells it to smugglers.

David Cohen, who leads the Treasury Department’s effort to undermine the Islamic State’s finances, said the extremists also get several million dollars a month from wealthy donors, extortion rackets and other criminal activities, such as robbing banks.

In addition, he said the group has taken in at least $20 million in ransom payments this year from kidnappings.

As for the group being “junior varsity,” the man who dismissed them as such must secretly wish he possessed a fraction of the organizational capacity the bloodthirsty terrorist group has evinced. 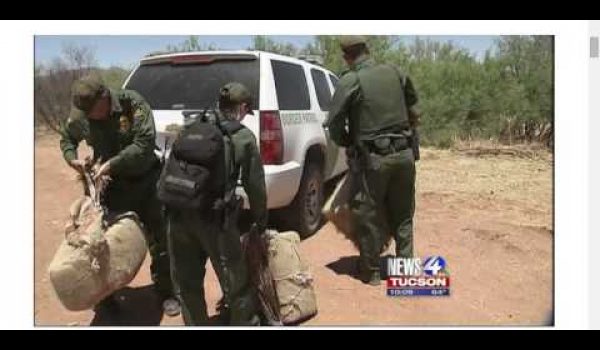