I’ve never been sure if the Russian soul just can’t manage a light hand with political satire, or if maybe all those years of being watched by Chekists has permanently distorted something in Russian creative synapses.

Whatever it is, I note once again, on the occasion of a “propaganda art” exhibit opening in Moscow, that the Russian touch with political satire invariably seems to come off as ponderous and fussy.  Intricate symbolism is packed in like bulk freight, where glancing, carry-on allusion would be funnier.  The sense one has is of a team of Russian monks pondering ancient icons for inspiration, as they consult on a critique of Thurber’s The Secret Life of Walter Mitty.

Of course, no earnest critique of Walter Mitty can stand the first contact with oxygen.  That’s basically the point.

Don’t get me wrong.  I love the Russians.  Nobody does a humanity-dissecting novel like a Russian, and if your name ends in -sky, -ov, or -in, I’m pretty much hard-wired to prefer your musical compositions to anyone else’s.  Don’t get me started on the unattainable standard set by Russian ballet.  I’m a big fan of Russians, on a lot of fronts.

But political satire just doesn’t seem to work for them.  It doesn’t “translate,” at any rate.

Enjoy a few more samples from the Moscow exhibit, entitled “No Filters.” 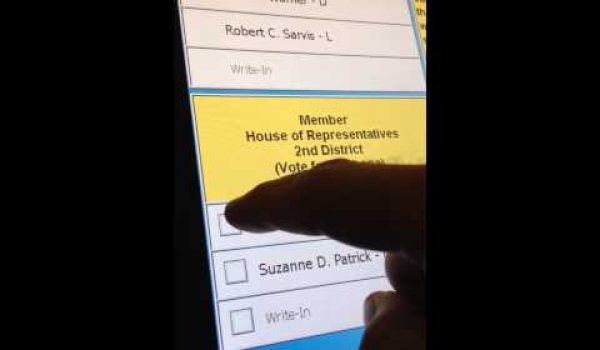