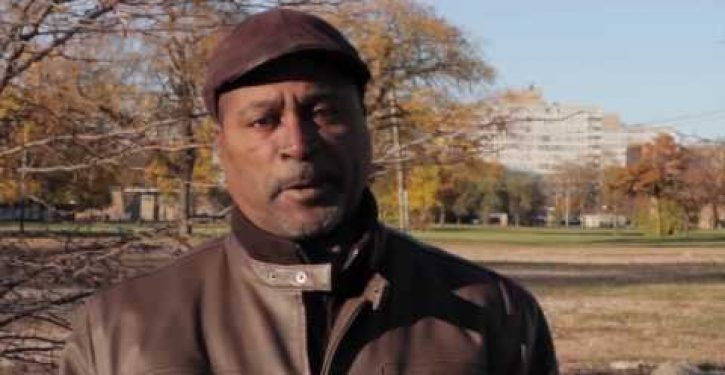 The answer is in the video that follows. It was made by the blog RebelPundit. Its slogan is “Media rebellion from the streets.”

Its “About” page states that the group was founded by Jeremy Segal, who is a self-styled “anti-activist,” but has evolved into “a group effort based in urban centers across the country.”

The statement goes on to note that the blog has no political allegiance but rather seeks to expose “the unholy alliance of the mainstream media, Republican Party establishment, the liberal Democrat Party, big unions and corrupt ‘not for profits.’”

Our team takes to the field with cameras to show what isn’t aired in the local and beyond. The members of Rebel Pundit believe that exposing the true nature of liberalism and the toll it has taken on regular peoples’ lives is our top mission.

The speakers in the video are from Barack Obama’s adoptive hometown of Chicago and, at least in this clip, they go on the attack against exploiters on the Democratic side. 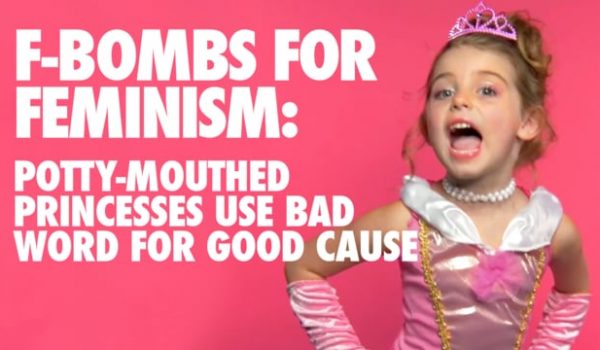