Tamara Lusardi, a transgender who transitioned from male to female, has won his case against the Department of the Army for discrimination and humiliation, based on a report from the U.S. Office of Special Counsel (OSC).

In 2010, Lusardi was working for the U.S. Army Aviation and Missile Research Development and Engineering Center as a civilian employee, and announced that he was now officially beginning his transition from male to female. Lusardi changed his name and began dressing as a woman, at which point management held a meeting to accommodate Tamara in the workforce. Management supported Lusardi and repeatedly stated that they intended to treat him fairly and accommodate in any way possible, yet emphasized that they also wanted to ensure a safe workplace for everyone.

In light of these concerns, Lusardi voluntarily agreed to use the executive restroom, given that he had not undergone gender transition surgery and several female employees had expressed serious concern about sharing a restroom with a man presenting as a woman.

However, Lusardi didn’t stick to the agreement, using the female restroom on three separate occasions between January and March 2011. After females again reported discomfort, Lusardi was informed that he should continue to use the executive restroom as agreed, but he protested. But discomfort is relevant, according to the OSC, an office which holds that regardless of Lusadi’s initial agreement, he should be able to change his mind and use the female restroom whenever he sees fit. Employee preferences are irrelevant to the legality of the issue and must be changed through training.

Particularly egregious for Lusardi was the fact that one of his supervisors continued to refer to him as “Sir” in email communications. This made it difficult for Lusardi to sleep at night. Tamara also alleges that over the course of time he was denied work.

“[T]he Agency inappropriately restricted [Tamara’s] restroom usage, repeatedly failed to use her proper name and pronouns, and subjected her and her workplace conversations to increased review and scrutiny,” the report noted. The move represents a serious follow through of Obama’s executive order from July, which bans workplace discrimination against LGBT federal government employees or contractors.

As a part of OSC recommendations, the Army will now mandate additional sensitivity training for supervisors and employees regarding LGBT issues. 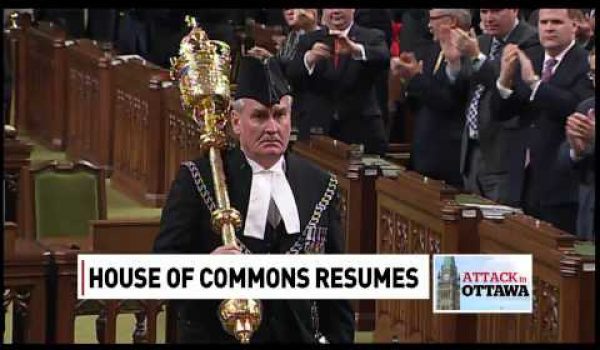