When a San Bernardino County, Calif., family hired 34-year-old Dana Cash as a caretaker for their three children, they had no clue that she liked to play rough. That’s provided that the abuse she visited on the couple’s one-year-old twins could be considered play.

The mother, who is unidentified, set up the homemade sting after her oldest child informed her that the nanny was hurting the twin babies, a boy and a girl. The video, which may be difficult for some to watch, follows:

Cash was booked into the West Valley Detention Center, where she was charged with child cruelty. That’s the good news. The bad news is that she made bail and is out on the street again. Cindy Bachman, a spokeswoman for the San Bernardino County Sheriff’s Department, warned:

She could go and get a job tomorrow, and we definitely don’t want the same type of behavior, activity to occur again to some other young victim.

Detectives don’t want to be specific about the injuries to the children or the investigative leads that they have at this time. Now that Cash is out of custody, she’ll have an arraignment that will probably be about 30 days out, so they would like to not release too much information at this time.

Because Cash was released on bail, authorities want the public to be aware of the allegations. Authorities are also concerned that there may be other victims and encourage anyone with additional information regarding the case to contact Detective Shannon Laub or Sergeant Mark Martinez at police headquarters: 909-356-6767.

Obama to delay major climate regulations until after election
Next Post
Video: Prager U. asks ‘Who are the real racists, conservatives or liberals?’ 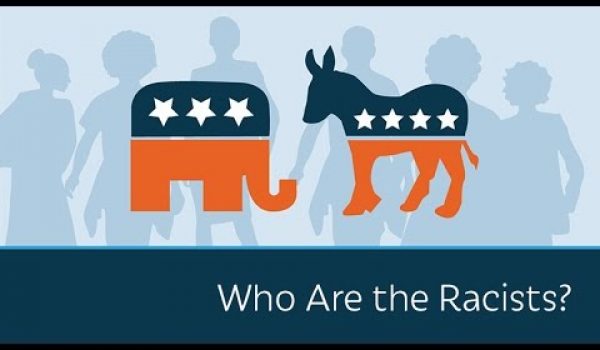