Is calling homosexuality perverse an example of hate speech? A professor at the University of New Mexico thinks so. When a student enrolled in one of her classes used that description in a critique of a lesbian romance film, the teacher called it “inflammatory and offensive,” refused to grade the student’s paper, and suggested that it be in the student’s best interests not to return to class.

Now that student, Monica Pompeo, is suing the university for abridging her rights to free speech under the First Amendment. According to the Albuquerque Journal:

Pompeo enrolled in the course, “Images of (Wo)men: From Icons to Iconoclasts,” offered by professor Caroline Hinkley in the spring 2012 semester. As a class assignment, Pompeo critiqued a 1985 lesbian drama, “Desert Hearts.”

After Hinkley graded the critiques, she advised Pompeo to pick up her paper from the cinematic arts office and “ponder the responses” she had written on Pompeo’s paper.

Those responses included a comment that the critique was “inflammatory and offensive.” She also blasted Pompeo’s view that a lesbian character in the film had a “perverse attraction to the same sex” and a “barren womb.”

Pompeo argues that Hinkley misrepresented the course in her syllabus, which called for “open minds” to examine “representations of a plethora of genders and sexualities.” Pompeo maintains that Hinkley demonstrated herself to be anything but open-minded in her willingness to accept only a positive, approving view of lesbianism.

In her Sept. 29 order, Armijo found that Pompeo’s claims are “sufficient to make out a plausible case that Defendants violated Plaintiff’s First Amendment rights by subjecting Plaintiff to restrictions on speech that were not reasonably related to legitimate pedagogic concerns.”

Armijo questioned whether a “university can have a legitimate pedagogical interest in inviting students to engage in ‘incendiary’ and provocative speech on a topic and then punishing a student because he or she did just that. Simply because Plaintiff expressed views about homosexuality that some people may deem offensive does not deprive her views of First Amendment protection.”

Furthermore, the judge agreed with the plaintiff that “no reasonable educator could have believed that by criticizing lesbianism, [Pompeo’s] critique fell outside the parameters of the class, given the description of the class set out in the syllabus.” 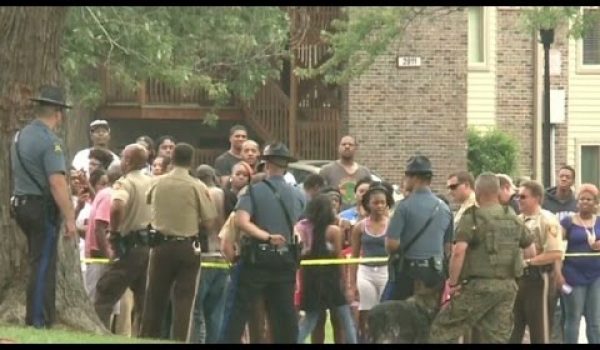