Barbra Streisand is typical of most diehard Obama supporters with ties to Tinseltown. Which is to say she’s as flush with cash (with an estimated net worth of $300 million) as she is devoid of brains. She is not, however, the heartless skinflint the British tabloid Mirror made her out to be in an article published Saturday that claims her stepson Jess Brolin was evicted from his apartment and forced to live on the street.

“Contrary to what has been erroneously reported, Jess is gainfully employed and supports himself,” the rep told the Daily News.

“If Jess were ever in need of support or any assistance, there would never be a question his family and friends would be there for him under all and any circumstance.”

But neither Brolin nor the Daily News credibly explains the photo of Jess Brolin near his Ojai, Calif., home, digging deep into a trash bin:

The paper reports that “a source close to the family told the News that he was actually removing a bottle he had just thrown out and was attempting to retrieve it for recycling.”

It looks an awful lot as though the guy is dumpster diving, but I for one am willing to give him the benefit of the doubt. After all, he looks pretty well-fed for someone living on the street.

Cartoon of the Day: The other 2014 pandemic
Next Post
Video: Prager U, black South African on Israel and apartheid 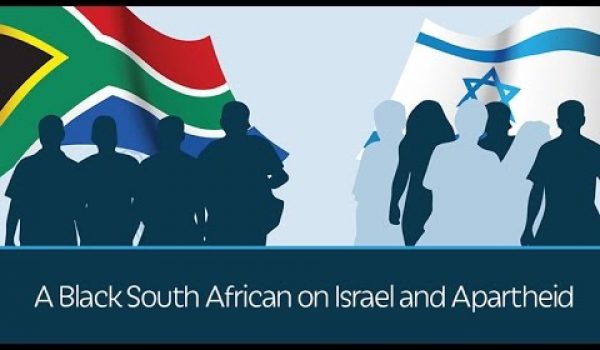