Fifty-one percent of Democrats support banning “hate speech,” while only 21% oppose such a ban, in a recent You.Gov poll. This is disturbing because to many liberals, commonplace conservative views qualify as “hate speech.” Under campus hate speech and “harassment” codes, students have wrongly been subjected to campus disciplinary proceedings, in violation of the First Amendment, merely for expressing commonplace opinions about sexual and racial issues, such as criticizing feminism or affirmative action, or discussing homosexuality or the racial implications of the death penalty. (See the examples cited in the Amicus brief of Students for Individual Liberty, et al., filed in Davis v. Monroe County Board of Education, available in the Westlaw database at 1998 WL 847365.)

Earlier this year, U.S. Civil Rights Commission member Michael Yaki, a staunch liberal, declared that speech on college campuses, including but not limited to “hate speech,” should be restricted to protect young people’s developing brains. Yaki is a former senior advisor and district director for House Minority Leader (and former Speaker) Rep. Nancy Pelosi (D-Calif.).  (During the Obama administration, the Education and Justice Departments have also sought to restrict students’ free speech and due process rights on college campuses and in the public schools). Yaki argued that “how the juvenile or . . . young adult brain processes information is vastly different from the way that we [older] adults do.” In light of “that, and because of the unique nature of a university campus setting,” he says “there are very good and compelling reasons why broader policies and prohibitions on conduct in activities and in some instances speech are acceptable on a college campus level that might not be acceptable say in an adult work environment or in an adult situation,” such as  “hate speech.”  Yaki was thus seemingly disagreeing with federal appeals court rulings striking down campus speech codes, such as Dambrot v. Central Michigan University (1995) and DeJohn v. Temple University (2008).

Liberal bureaucrats already sometimes find that supposed “hate speech” creates an illegal racially “hostile work environment” when it occurs in the workplace, such as this recent example in North Carolina defining a dubious complaint about anti-white bias as “racial harassment.” A wide array of speech about religious, racial, and sexual topics is now being suppressed by bureaucrats and college officials under the notion that it constitutes “harassment” of listeners or contributes to a “hostile environment” for those who overhear it. Employers are potentially subject to large fines for a racially “hostile work environment” under racial harassment laws. A moderate-to-conservative appeals court panel rejected a racial harassment lawsuit against a college over anti-immigration emails, citing the First Amendment. See Rodriguez v. Maricopa Community College District (2010). But the chilling effect of such “hostile environment” liability remains.

The Supreme Court has made clear over and over again that hate speech in public settings is protected by the First Amendment in decisions like (1) R.A.V. v. St. Paul (1992); (2) Snyder v. Phelps (2011); and (3) Forsyth County v. Nationalist Movement (1992). But liberal academics have sought to circumvent these decisions.  Increasingly, liberal legal scholars are arguing that even if hate speech would otherwise be protected under the First Amendment, it can lose its protection because it is at odds with “customary international law” (which they define to include even treaties that the U.S. Senate has never ratified). That supposedly creates a “compelling governmental interest” in restricting such speech. Recently, the federal government gave a liberal professor taxpayer money to create a database to track “false and misleading ideas” and “hate speech.” This July, the Justice Department implied that criticism of Obama in a Nebraska town was hate speech or discriminatory harassment, when it classified an anti-Obama parade float in that mostly white town as “discrimination” that warranted federal intervention by the Community Relations Service, which “investigates disputes concerning discrimination.” 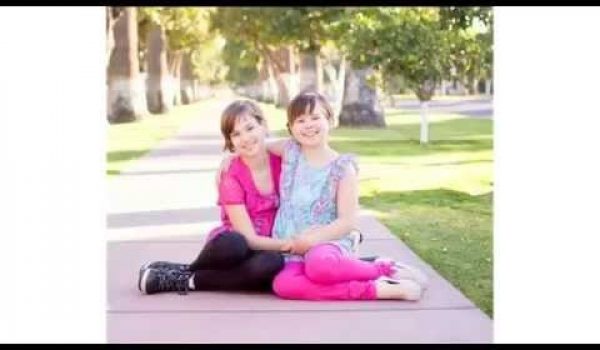 *UPDATE* ‘Pelletier II’: Sisters seized from parents in AZ, subjected to destructive medical regimen
Next Post
The Snappening: Hackers threaten to post thousands of nude pix of kids as young as 10 online (Video) 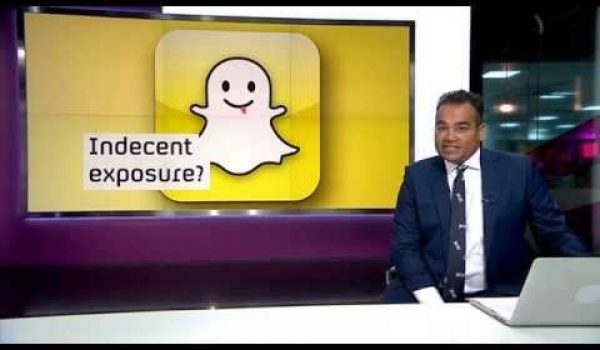