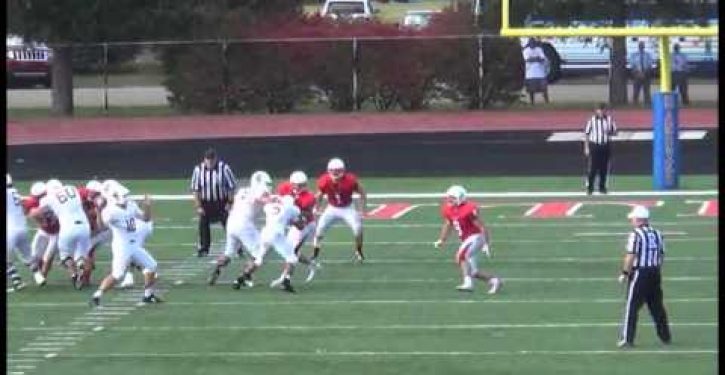 Who would have imagined so much prestige on a Thursday night in September?  This New FBS is one crazy ride.

Let him who isn’t square be there for the 6:30 PM CDT kickoff in Stillwater, where Oklahoma State, the new #24 on the block, will host Texas Tech.  The Red Raiders have a rep as the appointed dream-killers in a given season, for one Oklahoma Big 12 team or the other, so although they haven’t shown a whole lot this year, there’s no rest for the Pokes.

As how could there be, when sports-media heartthrob Kliff Kingsbury comes to town?  OSU is riding a 14-point give; we expect Mike Gundy to hold his own in the charm-school-and-well-fluffed-hair department.

#11 UCLA will be at #15 Arizona State for a big Pac 12 match on Thursday as well.  Neither coach is especially noted for being well favored in the physiognomy department, as far as we can tell, but ASU’s Todd Graham did coach for Tulsa before he went to Tempe, and of course Jim Mora is the scion of the legendary House of Mora.

Tulsa, which beat Notre Dame 28-27 on 30 October 2010, will host Texas State (1-2) on Saturday.  Tulsa’s indefatigable betting fans have the Golden H giving 3, but Texas State’s losses have been relatively high quality (35-21 to Navy and 42-35 in a close-fought match to Illinois), and we all remember what happened to Tulsa the week before last.  We’re skeptical of the give.  The game may or may not be available in your viewing area on ESPN-N.

#4 Oklahoma has the weekend off to prep for TCU on the 4th.

Speaking of TCU, the Purple Toads will be across the way visiting a winless SMU on Saturday.  This match is the prestigious rivalry bout for the Iron Skillet, one of our all-time favorite garage-sale rivalry trinkets.  It’s not like you can just go to Wal-Mart and find a good quality iron skillet these days either.  Whatever the give is for TCU, take the points.

Navy will host Western Kentucky, giving the Hilltoppers a frugal 7.  Expect the Mids to cover.  Army heads to New Haven to take on Yale, so there are no odds for the betting public to get in on.  Army hasn’t been completely awful this year, and stands a good chance of running up the score.  Air Force hosts Boise State for a big Mountain West match on Saturday evening; Broncos are giving 13.

Virginia Tech will be at home again, possibly wondering if there’s a hex on the field there in Blacksburg.  The visitors this week are the 2-1 Broncos of Western Michigan, who managed to lose to Purdue, but beat Idaho and Murray State.  We kind of think Beamer won’t let this one slip away, although a 21-point spread smells suspiciously like a jinx.  Think twice before taking the points, that’s all we’re saying.

Nevada heads to San Jose State for some late-night action on Saturday.  The Wolf Pack gives 5 in the line, which is probably about right.  The Spartans have been pretty lackluster so far, but Nevada has some, er, consistency issues.

#17 LSU took a big dive on the charts after the Mississippi State debacle, but will have New Mexico State to whup up on in Death Valley on Saturday.   The teams have met once before, in 1996, when LSU took the honors in a 63-7 rout.  Tigers give 43 as of this writing, and may chase the Aggies back down I-10 to try to hang more on them, just for good measure.

Wyoming, meanwhile, heads to East Lansing atop a 3-1 record to take on a marquee opponent in Michigan State, which at #9 has rebounded to the Top 10.  The Spartans are getting all the love for this one, naturally, with a 31-point spread.  And yes, the teams have played before: twice, in 1976 and 1977.  MSU won both games.

#1 Florida State will be at NC State (Motto: “They have a football team?”) for a Saturday afternoon showdown.  Granted, the Wolfpack is 4-0.  But, um, Georgia Southern, Old Dominion, South Florida, and Presbyterian.  ‘Nuff said.  Even without Jameis Winston and the Unseemly Baggage, the ‘Noles give 19 for good reason.

#2 Oregon has Saturday off and will meet Arizona on Thursday 2 October.  #3 Alabama is idle as well, looking forward to #10 Ole Miss on the 4th.  #5 Auburn gives 33 hosting Louisiana Tech (Motto: “Have we mentioned we used to be in the WAC?”) on Saturday afternoon.

The oddsdudes aren’t that high on #6 Texas A&M, backing only a 10-point give to visiting Arkansas.  Arkansas will pose a stiff challenge, of course.   #7 Baylor will be at Iowa State giving 22.  Good bet taking the points here.

After beating Purdue, Notre Dame has climbed once again, now to #8, which is just silly.  The Arsh are likely to win again on Saturday, since they play Syracuse.  (The match will be in the Loud House, but in spite of that advantage for the Orange, we figure the 10-point give for Notre Dame is about right.)  That said, we just suggest you ask yourself:  10 points, Syracuse, #8 in the nation…does that add up?  Is there any other team that would be ranked #8 after beating the Rice, Michigan, and Purdue of 2014, with no better than middle-tier offensive stats?

#10 Ole Miss hosts little Memphis, late of C-USA and one of the new accessions to the American Conference.  Rebels give 20.

We are thrilled to point out that Saturday will see the 101st edition of the hard-fought rivalry for the Little Brown Jug, featuring Michigan and Minnesota.  The Wolverines give 12, and we do think they’re likely to hang onto the jug, which has been in their possession since 2006.

Rivalry action is not a big feature this week, however.  We note that #25 Kansas State, an LU Nation fave, will host UTEP on Saturday.  The 2-1 Miners have beat both New Mexico teams and lost narrowly to Texas Tech (30-26), but we like the Wildcats’ 26 in the line.

Tennessee at #12 Georgia could be mildly interesting, even if the ‘Dogs are giving 17.  For some reason, Colorado State will be at Boston College, for the second meeting ever between those two teams.  BC won the last one in 2003.

We rack up another FBS first-ever on Saturday when Kent State heads to Virginia.  Yahoos perch atop a 27-point give for that one.  Texas found someone to give points to, hitting the road to play Poor Old Kansas (now the official name) on Saturday afternoon. The Ole Ball Coach and his #13 Gamecocks will play host to a smarting Mizzou, in what has the potential to be a good SEC evening game.

In FCS action, we couldn’t be prouder to report that McNeese State has climbed to #4 in the coaches’ poll, and will host one of our all-time favorite teams, Div II’s Arkansas Tech, on Saturday evening.  The men’s teams of ATU rejoice in the name Wonder Boys, and if that doesn’t paste a yellow smiley on your forehead, you’re too cranky to bother with.  (The women are party-poopers, playing their sports as the Golden Suns.)

In Div II, the Wonder Boys play in the Great American Conference, and if you follow Football Follies coverage, you know what comes next.  Yes, 2-1 ATU has played our old pals Northwestern Oklahoma State, Southwestern Oklahoma State, and Southern Nazarene so far this year, losing the one game to SWOSU’s Bulldogs.  The Wonder Boys are likely to drop another one in Lake Charles, where they can expect 80s, humid, and overcast at game-time.

In Division III, Rose-Hulman is 3-0 after another quality win last week, but has Saturday off.  The Fightin’ Engineers will play Anderson on the 4th.

Christopher Newport, having battled to 1-2 with a win last week, hosts Methodist in Pomoco Stadium for the Captains’ Family Weekend on Saturday night.  Methodist’s Monarchs, coming from Fayetteville, NC, are 2-1 after a win over USA South rival Huntington last week.  A glorious 70, with clear skies, is forecast for the 7 PM kickoff.

Merchant Marine (2-1), coming off the win over the Maritime (NY) Privateers, heads to Geneva, NY to play the Hobart College Statesmen (3-0).  70s and sunny for the 1 PM kickoff.  Best of luck to both teams. 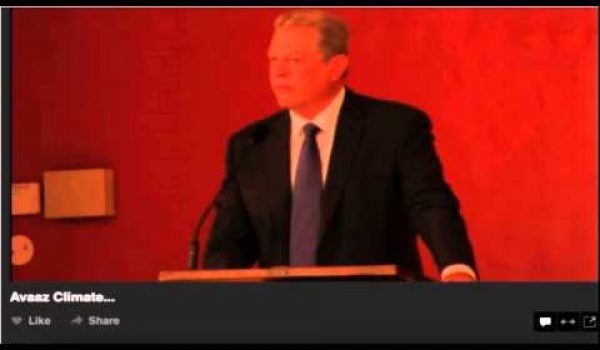