Senate Democrats dropped their objection to a bill designed to mitigate the rape kit backlog, ending a summer of procedural fighting and giving Senate Republicans a victory as both parties attempt to win women voters. The Senate reauthorized the Debbie Smith Act, a bill that expedites DNA testing of rape kits, Thursday evening before leaving for the home stretch of the 2014 midterms.

The bill’s House sponsor noted that “the Debbie Smith Act has been called the most important anti-rape legislation ever signed into law, because it provides substantial federal funds to help states and localities work through DNA evidence backlogs.”

Senate Minority Leader Mitch McConnell (R-KY) criticized Democrats for holding up the bill in April.  “I’m very happy that we could reauthorize this important piece of legislation.”  “The bill passed the House of Representatives a few months ago on voice vote. We tried to clear it when it came over here. Unfortunately, there was an objection on the other side of the aisle.”  Senate Majority Leader Harry Reid (D-NV) refused to let it pass by unanimous consent when Senate Republican Whip John Cornyn (R-TX) brought it up in April.

While they have stopped impeding the identification of rapists, they continue to trivialize rape by equating consensual sex with rape.  President Obama’s recent college rape awareness campaign, which seems to be cynically designed to drum up votes rather than do anything to prevent rape, is being coordinated with groups like the Center for American Progress that have a history of classifying some consensual sex as rape, as I discussed earlier.

Central to the White House’s campaign is the Justice Department’s Office on Violence Against Women (OVW), which claims that most sex, intimate contact, and other sexual “behavior” is sexual assault (specifically, that it is sexual assault unless it is preceded by “explicit” rather than implicit authorization). OVW’s bizarre definition of sexual assault has drawn criticism from people like Julius Kairey of the Cornell Daily Sun, who asks, since “when is a kiss considered to be sexual assault?” No state has a criminal law that echoes OVW’s claim that “Sexual assault is any type of sexual contact or behavior that occurs without the explicit consent of the recipient.” At the Washington Post, law professor David Bernstein noted that under this definition, pretty much everyone is a rapist.

OVW awards federal funds to colleges to develop sexual assault policies and definitions.  The White House explains that “The Department of Justice’s Office on Violence Against Women will also award over $6 million to 18 colleges with grants to develop comprehensive campus sexual assault prevention and response programs.” Such programs will likely redefine some consensual sex that is legal under state law as rape.  (Some colleges already do this. For example, Ohio State’s sexual assault policy, adopted after an investigation by the Obama administration’s Office for Civil Rights, literally requires students to agree on “why” they are having sex or making out, even though no criminal laws against sexual assault have ever required this, and even stringent consent requirements — such as for formal written contracts — have never required people to agree on “why” they have reached a deal. Some colleges define “sexual assault” peculiarly broadly, going way beyond the unwanted sex or genital contact covered by state sexual assault laws, to include “touching” or “kissing” if someone does not “say yes” or there is no proof of each partner “agreeing” to it, such as this example from the University of Alabama at Birmingham.)

The federal government has no right to push such overly broad definitions. (Although that won’t stop it from trying, anymore than constitutional limits prevented it from trying to unconstitutionally micromanage hiring by religious institutions, and from trying to appoint powerful government officials without senate consent, before the Supreme Court stepped in to stop it in unanimous rulings against the Obama administration).  There is no general federal law defining sexual assault, since defining and handling sexual assault is usually a matter for states, not the federal government, as the Supreme Court made clear in voiding Subtitle II-C of the Violence Against Women Act, in its decision in United States v. Morrison (2000).

As Kevin Williamson notes in the National Review, the Obama administration is misdirecting federal rape awareness funding by focusing on colleges rather than other settings where the rape rate is much, much higher, based on a fictional campus rape epidemic.  The net result is to shortchange rape victims who need help. As Williamson notes, the rape rate has fallen by 64% over the last 20 years.  As we noted earlier, this was true of all age categories, including young people.  As Williamson observes, “in the general population college-age women have significantly lower rates of sexual assault than do girls twelve to seventeen, while a fifth of all rape victims are younger than twelve. Most of the familiar demographic trends in violent crime are reflected in the rape statistics: Poor women are sexually assaulted at twice the rate of women in households earning $50,000 a year or more; African American women are victimized at higher rates than are white women, while Native American women are assaulted at twice the rate of white women; divorced and never-married women are assaulted at seven times the rate of married women; women in urban communities are assaulted at higher rates than those in the suburbs, and those in rural areas are assaulted at dramatically higher rates.”

While rapists and other violent criminals are disproportionately young poor men from minority groups, Obama administration allies, wedded to a misleading rape-is-all-about-power meme, peddle a dangerous misconception that rapists are prevalent instead among good students and students from prosperous or powerful families. For example, a left-wing Occidental College professor active in progressive rape awareness campaigns “counseled [an] accuser to file a sexual assault claim” against a student over consensual sex that occurred while both parties were intoxicated but not incapacitated and thus did not constitute sexual assault under state law.  This led to the accused student’s expulsion, later reduced to a lengthy suspension. The professor did this, “according to a confidential report prepared by Occidental and obtained by FIRE, because the accused student ‘fit the profile of other rapists on campus in that he had a high GPA in high school, was his class valedictorian, was on [a sports] team, and was ‘from a good family.’” Due to this sort of left-wing narrow-mindedness, Occidental College has a “sexual assault” policy that effectively treats even “yes” as “no” in some cases, and an Occidental professor has argued that anyone who believes that consent to sex or intimate contact can be non-verbal, or opposes defining all sex as sexual assault if it occurs without “verbal” consent, is guilty of being part of a “rape culture.”

Federal law does define sexual harassment under Title IX, but that doesn’t justify federal officials imposing ridiculously broad definitions of sexual assault on state or private colleges.  Title IX only prohibits severe unwelcome sexual behavior that would negatively affect a reasonable person and interfere with their education, and conduct is not unwelcome merely because there was no advance “agreement” or explicit “yes” before it occurred.

California’s Democratic-controlled legislature did recently pass a murky law mandating an “affirmative consent” standard for “sexual activity” on campus, seemingly defining some conduct that is legal off campus as sexual assault when it occurs on campus; it did not define “sexual activity,” which some colleges define broadly to cover ordinary romantic kissing and touching but which others define more narrowly as sex acts. The bill’s reference to “consent” may be misleading given accompanying language in the bill: “When bill co-author Assemblymember Bonnie Lowenthal (D-Long Beach) was asked how an innocent person is to prove he or she indeed received consent, Lowenthal said, ‘Your guess is as good as mine.’” Civil-liberties advocates like the Foundation for Individual Rights in Education opposed the bill as a danger to students’ due-process and privacy rights. 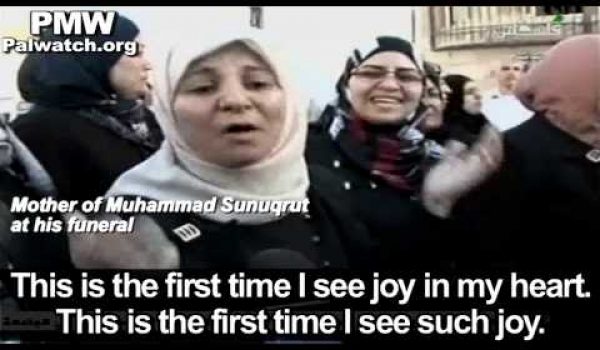 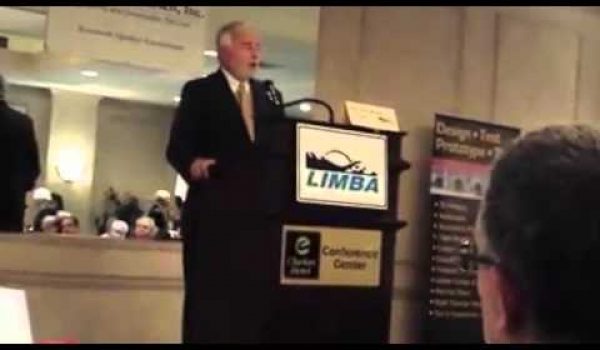