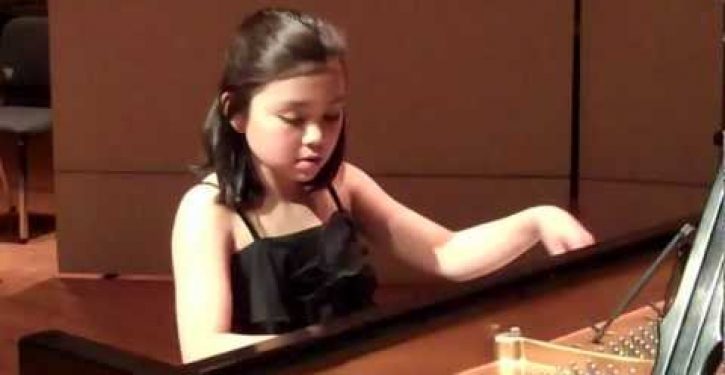 In a case of government bureaucracy butting heads with logic–and logic coming out the loser–the Washington, D.C. public school system labeled a 13-year-old straight-A student a truant for missing too many days while representing her country and her school at international music competitions.

As reported earlier this week by The Washington Post:

Avery Gagliano is a commanding young pianist who attacks Chopin with the focused diligence of a master craftsman and the grace of a ballet dancer.

The prodigy, who just turned 13, was one of 12 musicians selected from across the globe to play at a prestigious event in Munich last year and has won competitions and headlined with orchestras nationwide.

During those days that Avery missed school while performing at musical venues, her parents, Drew Gagliano and Ying Lam, put her through a course of independent study–and it showed: In addition to being a piano and violin prodigy, Avery was a straight-A student.

What school wouldn’t be proud to have Avery as a student? The D.C. school system’s Alice Deal Middle School, that’s who. Instead of granting Avery excused absences for those days she missed, the public school system labeled her a truant.

“As I shared during our phone conversation this morning, DCPS is unable to excuse Avery’s absences due to her piano travels, performances, rehearsals, etc.,” Jemea Goso, attendance specialist with the school system’s Office of Youth Engagement, wrote in an e-mail last school year to Avery’s parents, according to The Post.

And it’s not as though the school’s hands are tied. The school district’s definition of “excused absence” is broad enough to apply to the eighth-grader’s situation, which provides that it can be “an emergency or other circumstances approved by an educational institution.” (emphasis mine)

Too bad, so sad. After 10 unexcused absences, it doesn’t matter whether a child was playing hooky to hang at the mall or charming audiences in Hong Kong with her mastery of Mozart. D.C. bureaucrats will label the kid a truant, will mar her transcript with that assessment and will assign a truancy officer to the case.

And so it was at this point that Avery’s parents pulled her out of the system.

“We decided to home-school her because of all the issues, because it was like a punch in the gut to have to face the fight again this year,” said Gagliano, who works at Hertz Car Rental. “We didn’t want to do this. We want to be part of the public school system. Avery has been in public school since kindergarten. She’s a great success story for the schools.”

Due to the tuition cost, private school, unfortunately, wasn’t in the cards for Avery, which is tragic. At least one area private school makes allowances for gifted students, and even places them proudly on a pedestal. The Post reported:

Olympic gold medal swimmer Katie Ledecky, 17, doesn’t get any blowback from Stone Ridge School of the Sacred Heart in Bethesda when she misses classes to smash some more world records. Instead, school officials have a page on the Stone Ridge Web site bragging about her achievements.

Because of an illogical and obstinate public school bureaucracy, everyone comes out the loser. Avery loses the enjoyment of socializing with her friends at school–something no eighth-grader should be denied–and the school loses the bragging rights associated with having an extraordinarily-gifted and internationally-famous girl in its student body.

To get an idea of her talent, here she is at 10 years of age, performs Aaron Copland’s “The Cat and the Mouse” on NPR’s From the Top, taped at the Crane School of Music in Potsdam, New York in April 2012. 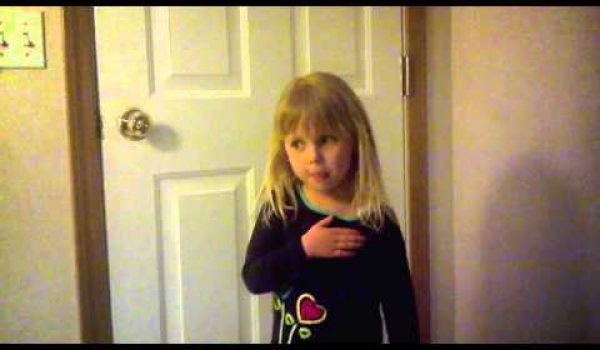 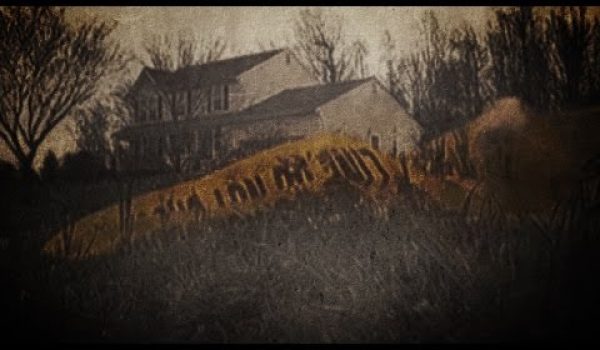