An American citizen was fined $5,000 when he breezed into the United States from Canada on his mountain bike, U.S. Customs and Border Protection announced Wednesday.

The 40-year-old unnamed cyclist was caught Sunday along with his 44-year-old Canadian companion, who was a Lebanese national, near Houlton, Maine, according to The Washington Times, which reported:

A Border Patrol agent spotted the two men at about 2:30 p.m. with mountain bikes on a dirt road near the border. After questioning the suspects, the agent arrested them for illegally crossing the border.

There are an estimated 11 million undocumented immigrants who have entered the United States illegally. If each were fined $5,000, that would add $55 billion to the treasury. But more than that, it would save taxpayers the billions of dollars spent housing, feeding and educating them.

“While interdictions are always handled on a case by case basis, in this particular incident, both men deliberately entered the U.S. without lawful inspection and as such, each subject was assessed a $5,000 civil penalty,” the agency said in a statement. “Since this is an administrative fine, the individuals do not have to go through a judicial process and will have approximately 30 days to pay the fine.”

The Canadian was sent back to Canada and the American released on his own recognizance. Each had their bikes returned. 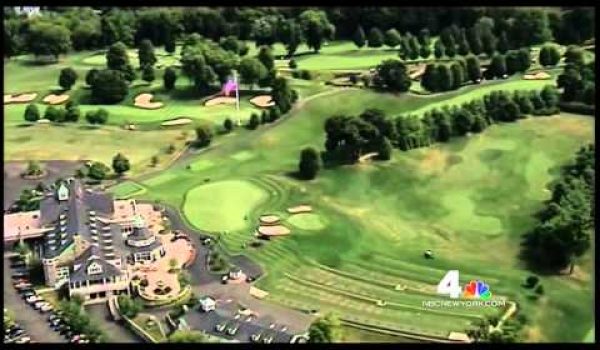