Today is the first day of the rest of Ray Rice’s life, and according to his wife, Janay Palmer, the media have ruined it.

The most immediate target of her ire is probably TMZ, which leaked the surveillance video of her hubby decking her in an elevator. From there, things snowballed.

Ironically, it was TMZ again today that advised that Palmer had broken “her silence about the video” and the resultant fallout:

In a post from her Instagram page Tuesday morning, and verified by the Baltimore Sun, Janay Rice writes, “I woke up this morning feeling like I had a horrible nightmare, feeling like I’m mourning the death of my closest friend. But to have to accept the fact that it’s reality is a nightmare in itself.”

She continued, “No one knows the pain that the media & unwanted options from the public has caused my family. To make us relive a moment in our lives that we regret every day is a horrible thing. To take something away from the man I love that he has worked his ass of for all his life just to gain ratings is horrific.”

Rice ended the post by saying, “THIS IS OUR LIFE! What don’t you all get. If your intentions were to hurt us, embarrass us, make us feel alone, take all happiness away, you’ve succeeded on so many levels. Just know we will continue to grow & show the world what real love is! Ravensnation we love you!”

The feeling is not mutual for all of Ravensnation. Baltimore Business Journal reports that “angry Ravens fans lit up social media on Monday.”

Even before the Ravens announced they had terminated Rice’s contract, outraged fans called on the team to cut its star running back. Others vowed to never wear a jersey bearing Rice’s name again.

In one video posted to Instagram, a Ravens fan takes video of himself yanking a Rice jersey off its hanger and stuffing it into a trash can.

The reaction from fans after the elevator video’s posting on TMZ.com was swift. By 2:45 p.m., a posting on social media site Reddit’s Ravens board had generated more than 450 comments over eight hours.

A Reddit poster wrote:“Nice to see the Ravens fans in (almost) full support of cutting him.”

What to make of Palmer’s tirade against the media meanwhile? One might make the argument that her husband had a hand (the back of it at any rate) in destroying his career and future earning potential. According to reports, which indicate that she provoked him, she arguably had a hand in it, too. Also, their altercation was quite public in nature. Perhaps she should have a word with Donald Sterling, who was unceremoniously forced to sell his interest in the Los Angeles Clippers professional basketball franchise after comments he made in privacy were clandestinely recorded by a girlfriend and subsequently made public. 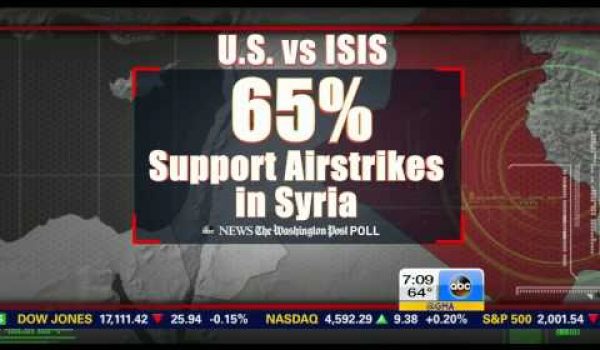